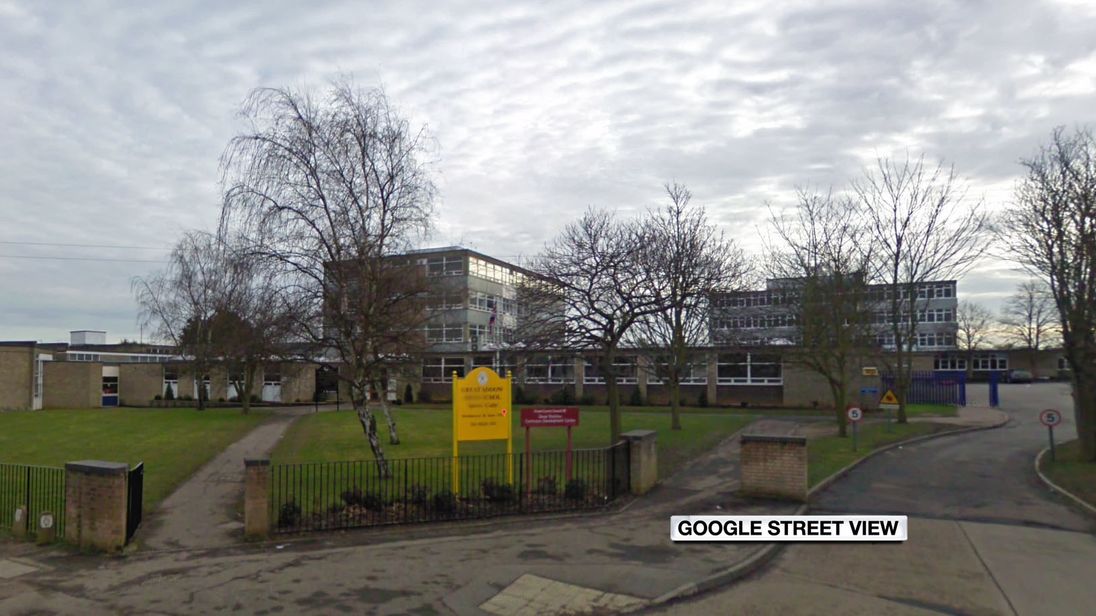 A nine-year-old boy has died after a locker fell on him at a school in Essex.

Police were called to Great Baddow High School in Chelmsford just after 6pm on Thursday after the boy fell from the locker and became trapped underneath it.

An Essex Police spokesman said: “He was taken to hospital, where he sadly died.

“We are liaising with the Health and Safety Executive.

“The child was not a pupil at the school and had been there with family members at an after-school club.”

A statement on the school’s website said it is closed on Friday “due to exceptional circumstances” except for Year 11 and Year 13 students sitting exams.

May resigns with ‘deep regret’ over Brexit | Politics News