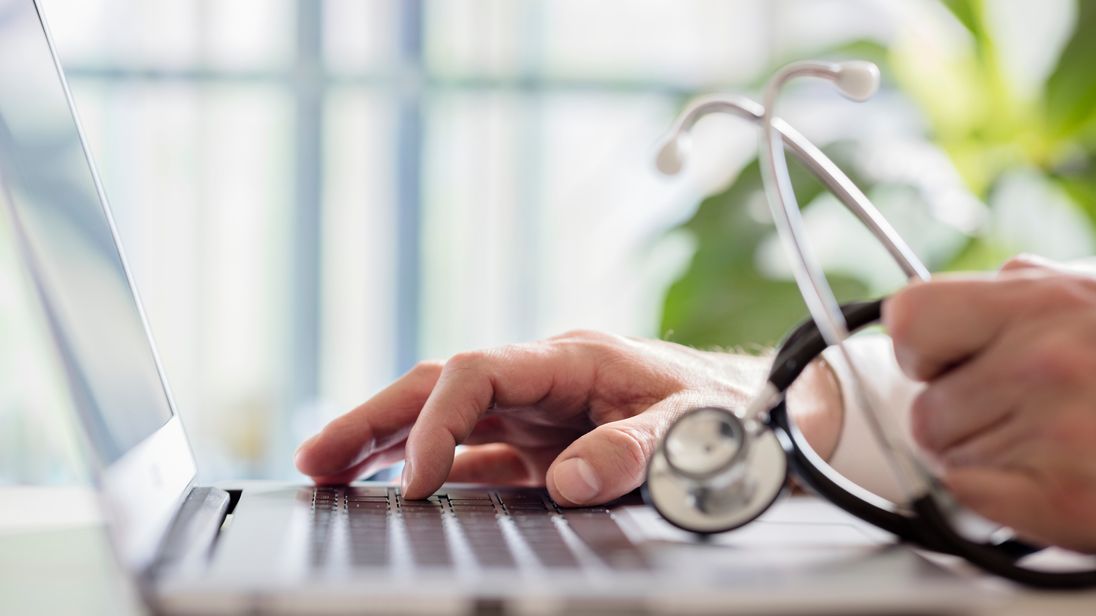 The standard 10-minute GP appointment is “unfit for purpose” and should be extended to at least 15 minutes, the Royal College of GPs has said.

The average consultation is 9.2 minutes in the UK, but the college says extending it would allow doctors more time to help people with complicated health needs.

It also believes longer and shorter appointments should be available to cater for people’s different requirements.

The ideas are set out in a report on the future of general practice.

“It is abundantly clear that the standard 10-minute appointment is unfit for purpose,” said Professor Helen Stokes-Lampard, chair of the Royal College of GPs.

“It’s increasingly rare for a patient to present with a just single health condition, and we cannot deal with this adequately in 10 minutes.

“GPs want to deliver truly holistic care to our patients, considering all the physical, psychological and social factors potentially impacting on their health.

“But this depends on us having more time to spend with patients, and the resources and people to allow us to do this.

“NHS bodies across the UK do not stipulate how long GP appointments should be, but GP workload is soaring, GP numbers are falling, and patients are already waiting too long to secure an appointment as a result.”

Other proposals include a “data dashboard” for every patient by 2030 and “micro teams” responsible for patient care and how it is co-ordinated.

At least 11% of the NHS budget will need to go to general practice and thousands more GPs taken on, according to the report.

Professor Stokes-Lampard said it was ambitious but “not a pipe dream”.

“This unreasonable time pressure also has a major impact on the mental wellbeing of doctors,” said Dr Vautrey.

He said GPs were forced to schedule short appointments because of “the sheer volume of workload they are faced with”.

An NHS spokesman said its long-term plan had helped free up more time for GPs over the last year:

“An extra £4.5bn is being invested in primary and community care, alongside the recruitment of 20,000 physios, therapists and other health experts to offer patient more access to specialist care in GP teams, building on success in the last year alone which has seen GPs across the country free up an extra half-a-million hours of time for patients.”