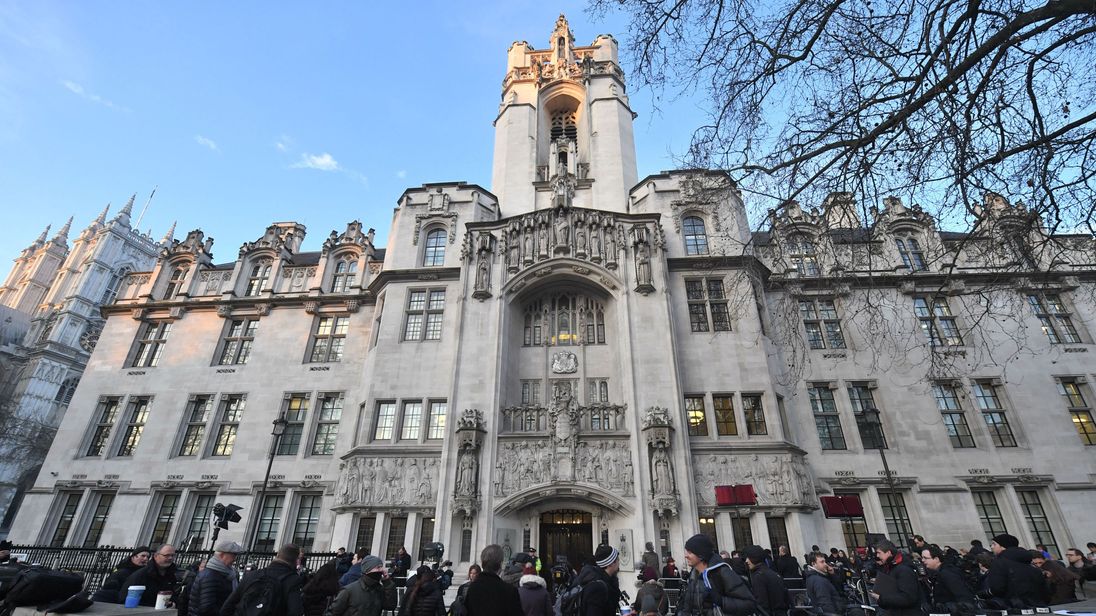 Rulings protecting a number of people’s right to not declare minor criminal offences long ago has been upheld by the Supreme Court.

The UK’s highest court has rejected government appeals against human rights rulings won by some individuals who say their lives have been harmed by minor criminal convictions dating years back.

The criminal records disclosure scheme rule requires people who have more than one conviction, no matter how minor, to declare them for the rest of their lives when applying for certain jobs, such as when working with children.

The person’s circumstances at the time of the offence was also not regarded.

The ruling today has added pressure to existing calls for the government to amend the rules around the declaration of past convictions. This would impact thousands of people’s lives.

The Supreme Court found that the revised criminal records disclosure scheme was “disproportionate” in two respects: the requirement that if the person has more than one conviction then they should be disclosed, regardless of how minor they are, and in the case of warnings and reprimands issued to young offenders.

It backed the High Court’s 2016 ruling that the scheme was “not in accordance with the law” within the meaning of Article 8, the right to private life, of the European Convention on Human Rights (ECHR).

The government revised its disclosure scheme following an earlier Court of Appeal ruling in 2013. It had previously required the disclosure of every spent conviction or caution.

Legal action was brought by a number of individuals, who cannot be named for legal reasons.

One of the individuals involved, known as P, shoplifted a 99p book while suffering from undiagnosed schizophrenia in 1999 and then failed to answer bail.

P has committed no crimes in the two decades since. She has aimed to work as a teaching assistant but current rules mean she has to reveal her two convictions when applying – forcing her to reveal details of her medical history.

Not all cases were upheld. The government’s appeal for a case related to an individual referred to as W, who had a conviction for assault as a juvenile, was allowed by the Supreme Court.

“Our report recommended a range of reforms. Following today’s judgement, we look forward to hearing about the government’s proposals for ensuring all aspects of the regime are proportionate.”

Christopher Stacey, co-director of Unlock, a charity for people with convictions, said: “This is an important ruling which stands to affect many thousands of people with old and minor criminal records who have been unnecessarily anchored to their past.”

He added: “It is now time for the government to act. We strongly urge the government to take prompt and considered action on the filtering system, as well as committing to carrying out a fundamental review of the wider criminal records disclosure regime.”