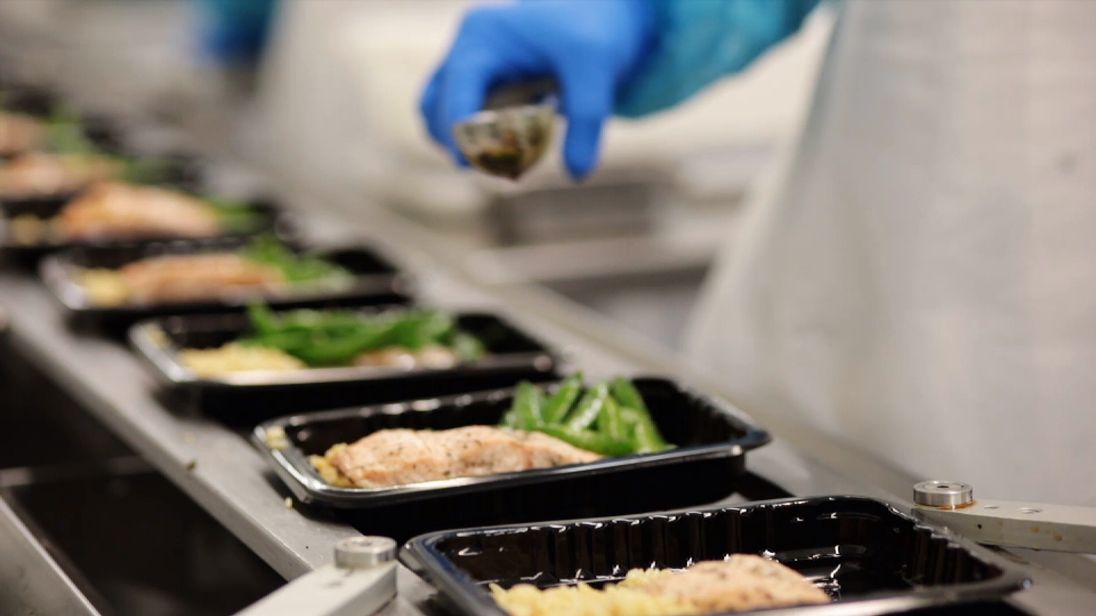 Michael Gove, the Environment Secretary, has bowed to pressure from Britain’s food industry by agreeing to suspend a series of reforms amid protests that they are too absorbed by preparations for a no-deal Brexit.

Sky News has obtained a letter sent by Mr Gove to dozens of trade associations in which he agrees to delay the timing of several consultations relating to the government’s resources and waste strategy, as well as changes to the way chemicals and pesticides are regulated.

Mr Gove’s response follows a warning by more than 30 bodies, which included the Food and Drink Federation, National Farmers’ Union and UK Hospitality, that they might refuse to co-operate with the consultation processes because they are consumed with planning for the “catastrophic impact of a no-deal Brexit”.

The industry’s letter highlighted tensions between the private sector and the government over the lack of clarity about the terms of Britain’s EU departure.

In his response to the business groups, the Environment Secretary insisted that while “leaving the EU with a deal remains the government’s top priority… a responsible government must plan for every eventuality, including no deal”.

He said that his department recognised “the value of full and proper consultation with industry partners and sees this input as a crucial and key part of the policy-making process”.

“We have already taken some steps to reduce burdens to allow you and other stakeholders to focus preparations on EU Exit and in light of your letter I am happy to go further,” Mr Gove added.

His letter said the government: had “already decided not to consult imminently on the chemicals and pesticides strategies”; was “exploring options on environmental targets but we do not plan to initiate a consultation on this before summer recess”; and would ensure that a trio of consultations relating to resources and waste – including a deposit return scheme for England and Wales and a tax on plastic items with less than 30% recycled content – would end in May, rather than April.

“We do need to consult in order to ensure the policies are ready for introduction in the Environment Bill, but I hope the extension to these consultations will be welcome.”

Mr Gove said the industry’s request for a delay to a review of the Water Framework Directive and Floods Directive was “a European Commission consultation and as such, I regret that I am unable to influence this”.

He added that other consultations outlined in the trade bodies’ letter were the responsibility of other UK government departments, and he had “asked my officials to explore whether changes can be made”.

These are likely to include a Department of Health review which could lead to extended curbs on the promotion of foods high in fat, salt and sugar.