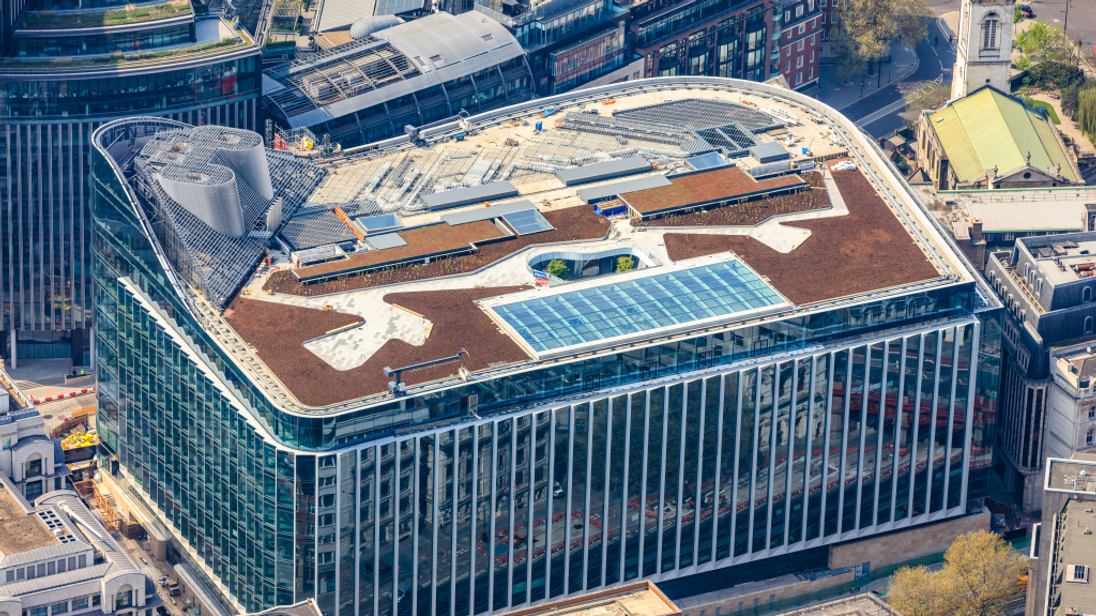 Investment bank Goldman Sachs has agreed to sell and leaseback its new headquarters in a boost for London as Britain leaves the EU.

Goldman Sachs is selling its Plumtree Court office to Korea’s National Pension Service in a deal valued at £1.16bn. It plans to lease the building for 25 years, although it has an option to leave or stay after 20 years.

Doubts about the future of the new headquarters had been lingering as the company’s chief executive had called for a second referendum.

The US banking giant has 6,000 employees in London based across three sites and hopes to move in the middle of next year. The 10-storey, 826,000 sq ft site can accommodate up to 8,000 people.

Richard Gnodde, chief executive of Goldman Sachs International, said: “The development of Plumtree Court and our signing of a long-term lease demonstrates our continued commitment to London and our European operations more broadly.”

Chief executive Lloyd Blankfein, who will leave the Wall Street behemoth in October, had cast doubt on the investment banks status in the country.

The company has said it plans to move a few hundred staff members to Frankfurt and Paris, without giving an exact number.

In October, Mr Blankfein tweeted he will be spending more time in Frankfurt.

He wrote: “In London. GS still investing in our new Euro headquarters here. Expecting/hoping to fill it up, but so much outside our control. #Brexit”.

Diabetes epidemic set to cause surge in heart attacks and strokes

Is not turning up the thermostat giving you high blood pressure?