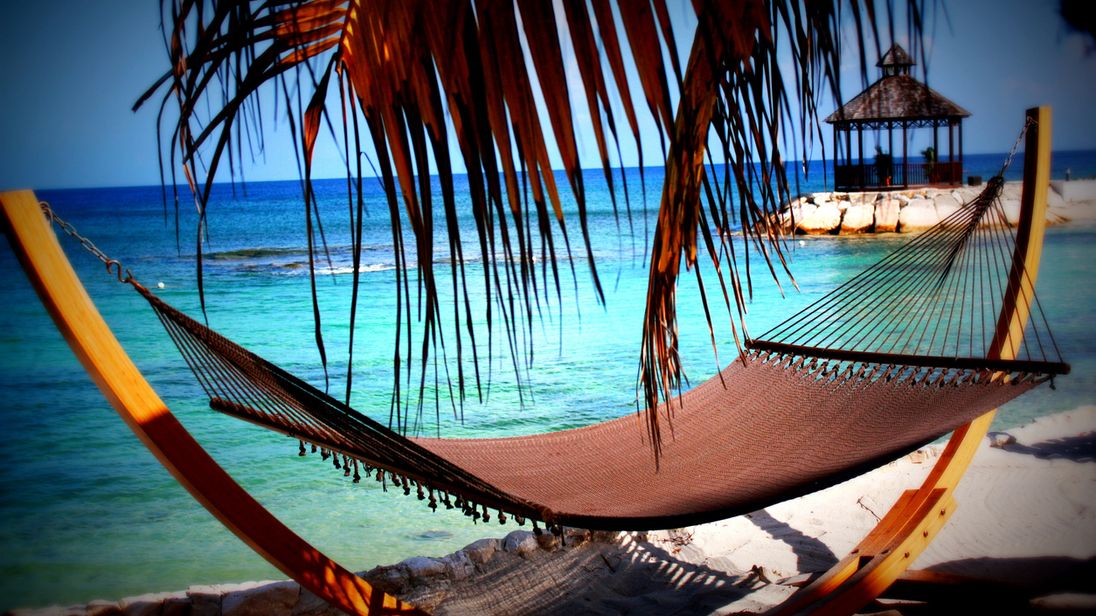 Taking part in Dry January and going on to abstain from alcohol for an entire year could save a couple enough money to go on holiday to the Caribbean for a week, according to research.

After just five weeks without a drink, a couple could use the saved cash to go on a two-night stay in Amsterdam, a study for foreign exchange firm Caxton found.

Ten weeks of alcohol-free living could save the equivalent of five nights in the Algarve.

And giving up booze for a whole year could save enough money for a week-long all-inclusive stay in Montego Bay, Jamaica, over the winter break.

Researchers from moneycomms.co.uk, on behalf of Caxtons, assumed an average couple would drink eight pints of beer and one bottle of wine per week at a pub or bar.

They calculated that by giving up alcohol a couple would save up to £44 a week on average – although prices for drinking out vary hugely.

Holiday prices were determined by searching various travel websites earlier in December to see how far a couple’s weekly saving could take them.

Researchers found a couple giving up alcohol for:

Caxton’s boss Alana Parsons said: “Many of us enjoy a drink either to wind down in the evening or while out with friends or family at weekends, but we rarely tally up how much it costs us over the course of a year.

“Extending the traditional dry January for a further few months or longer might not work for everyone, but a New Year resolution that’s good for your health as well as your pocket is easier to stick to if you have a holiday on the horizon.”