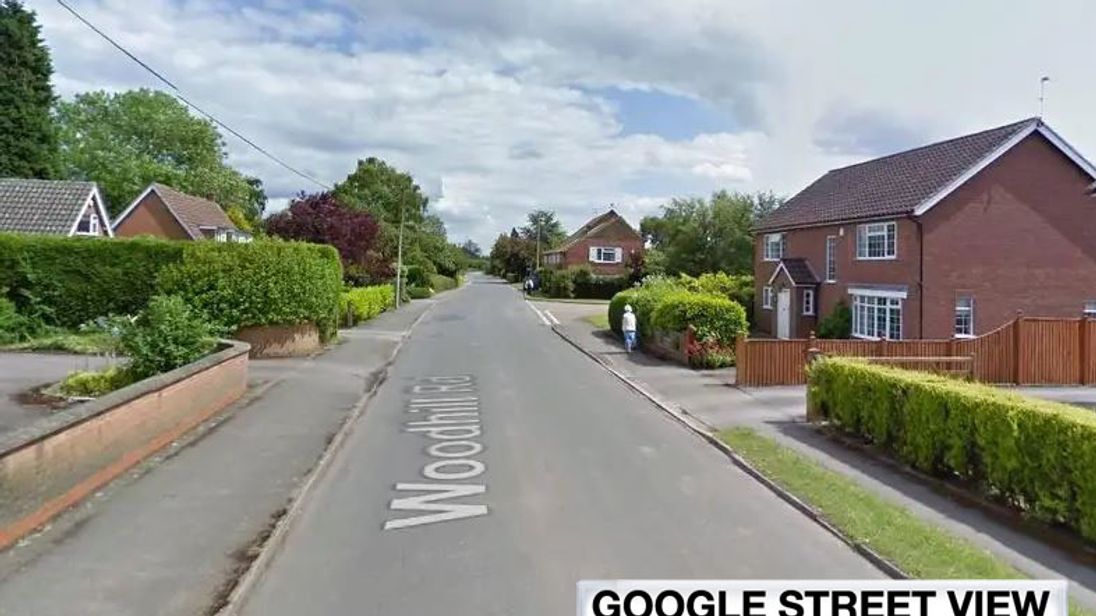 An eight-year-old girl and a 33-year-old woman have died following a house fire in Nottinghamshire.

Emergency services were called to a blaze at a house in Woodhill Road, Collingham, at around 7am on Saturday.

Firefighters rescued five people – believed to be from the same family – from the property but two later died.

Chief Inspector Rich Stapleford said: “This morning, our fire and rescue colleagues were able to remove five people from a property affected by fire.

“Ambulance crews were on scene and provided emergency care at the scene and on route to hospital.

“Despite their best efforts, it is with sadness that I confirm a girl aged eight and a woman aged 33 have died following the incident.”

Mr Stableford said a five-year-old boy and a 34-year-old man were still in hospital with serious injuries.

A 53-year-old woman was lead to safety and treated at the scene.

“The fire was brought under control and a joint fire and police investigation is taking place to establish a cause,” said Mr Stableford.

“Collingham is a very close-knit community and this includes some of the fire crews who responded.

“I know this news will hit the village very hard indeed.

“I speak on behalf of all the emergency services who were in attendance when I say our thoughts are with the victims, their families, friends and the community of Collingham at this difficult time.”

Cinema attendance is highest since the 1970s

Trump: Lori Klausutis widower wants someone to ‘get to the bottom’ of her death

Google Assistant can now use your voice to verify purchases

Trump mocks reporter for being ‘politically correct’ by wearing a mask

Trump: Lori Klausutis widower wants someone to ‘get to the bottom’ of her death

Google Assistant can now use your voice to verify purchases

Trump mocks reporter for being ‘politically correct’ by wearing a mask