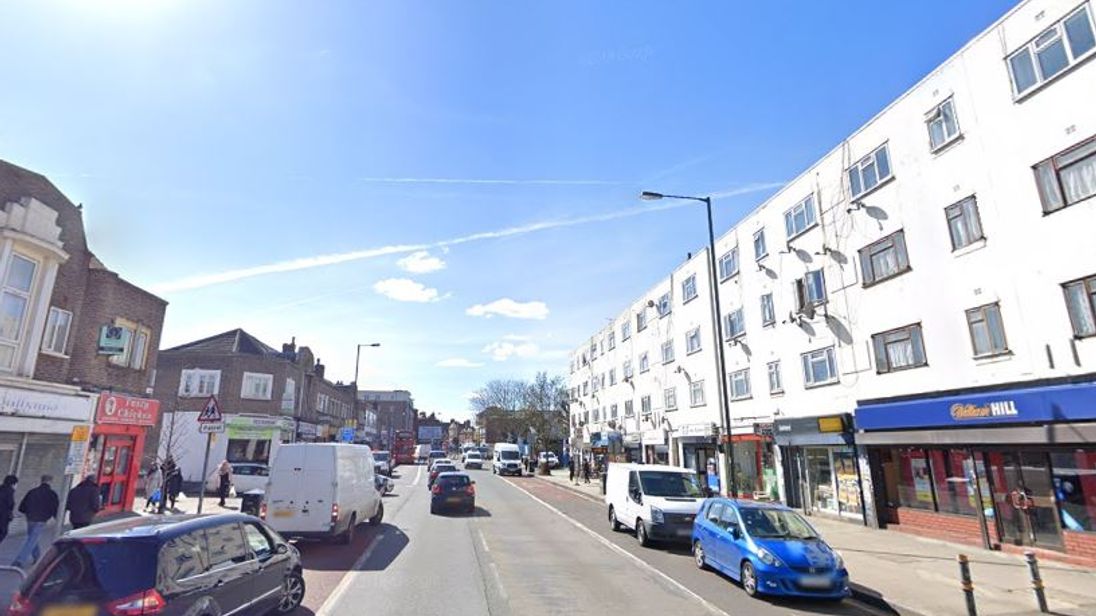 A four-year-old girl has died in hospital after she and a 35-year-old woman were found injured in a home in Mitcham, south London.

The pair were found with injuries inside a property in Monarch Parade on Tuesday afternoon.

No arrests have been made and police are not looking for anyone else in connection with the incident.

Police said the woman is also in hospital with life-threatening injuries.

Officers and paramedics were called to the property at around 4pm to a report of two people injured.

The child was taken to hospital here she was pronounced dead shortly after arrival.