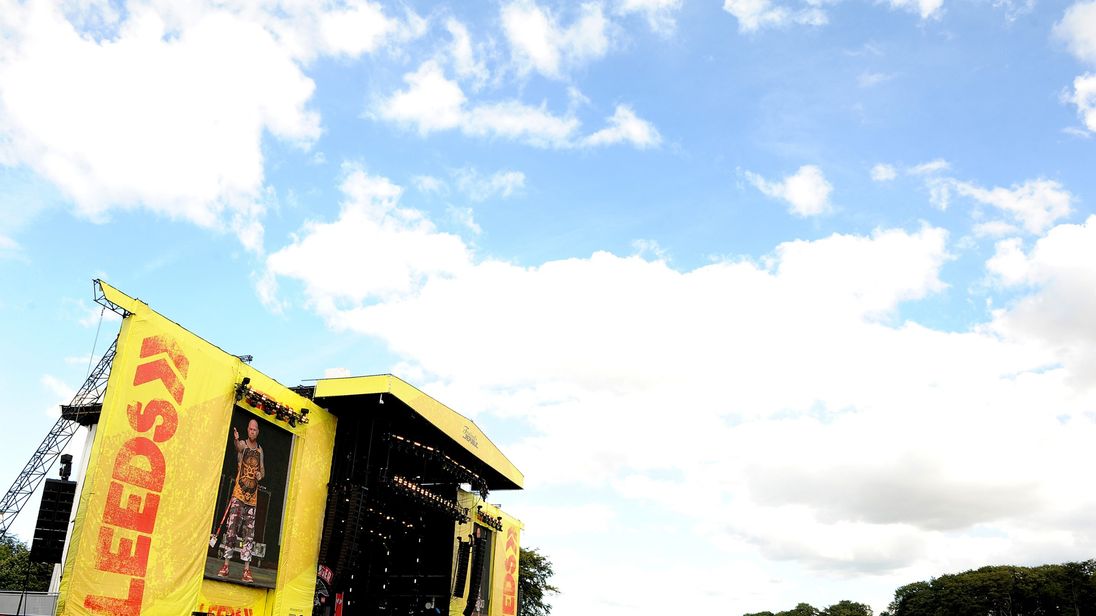 A teenager has been arrested after a 17-year-old girl died of a suspected drugs overdose at Leeds Festival.

Police were called to the festival site following the girl’s death at around 3.40am on Saturday.

The male suspect, also aged 17, is being held on suspicion of supplying controlled drugs.

Officers said both teenagers were from the Oldham area.

The girl, who has not yet been named, is believed to have taken a “combination of drugs”.

Superintendent Matt Davison, of West Yorkshire Police, said: “While the exact cause of her death is yet to be established, the information we have indicates that she has taken a combination of drugs.

“This is a tragic incident and I hope serves as a timely reminder to others of the risk of taking illegal substances, particularly when mixing different types of drugs and drinking alcohol.”

The festival earlier warned that “dangerous, high-strength pills” – up to three times the normal adult dose – were in circulation at the site.

Writing on Twitter, it said Donkey Kong, Trump and Skype pills had been found onsite.

Organisers have stated on the festival’s website that they do “not condone the use of drugs”, adding: “It is illegal to buy, sell or take drugs. Drugs enforcement laws are as applicable onsite as anywhere else in the UK.”

In 2016, 17-year-old Lewis Haunch collapsed and died after taking ecstasy at the festival.