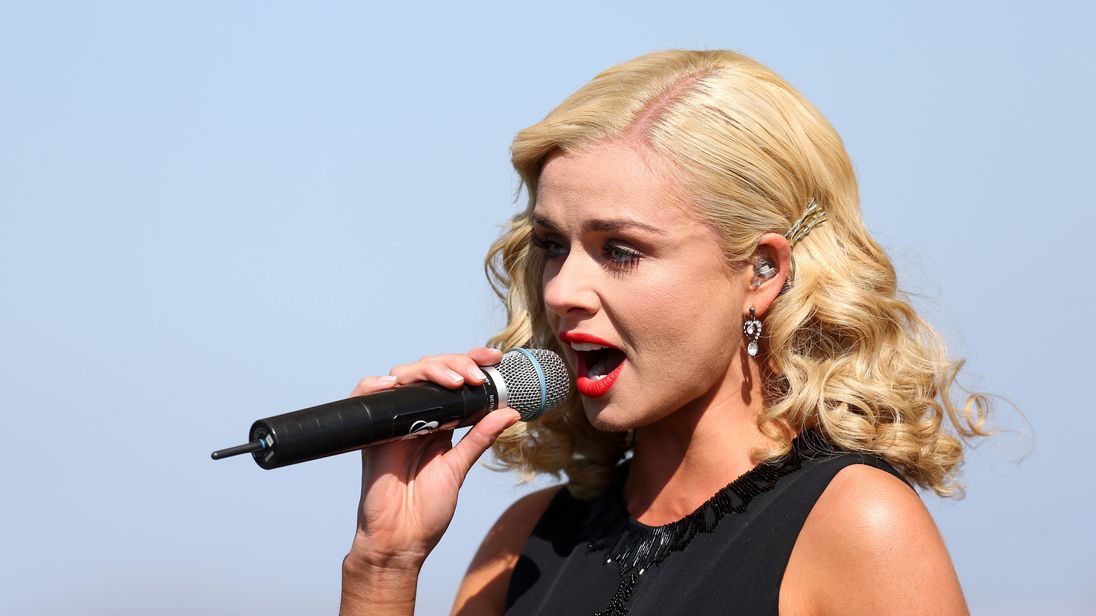 A 15-year-old girl has been charged with robbery and assault after opera singer Katherine Jenkins was mugged as she went to the aid of an elderly woman.

The Met Police said officers arrested two girls after being called to reports of a robbery on Kings Road in Chelsea, west London, at around 3.10pm on Wednesday 4 December.

The girls were released under investigation, with the 15-year-old re-arrested a day later in connection with the same incident after further information was received, police said.

The 15-year-old will appear at Highbury Magistrates’ Court on 6 January.

Jenkins was on her way to a rehearsal on Wednesday afternoon when she witnessed a woman being attacked.

After she stepped in to help, the Welsh mezzo-soprano was then mugged herself, her agent said.

Jenkins was in London to sing at a charity carol concert at St Luke’s Church in Chelsea.

“Miraculously, Katherine still managed to perform at the concert as she didn’t want to let the charity down,” her agent added.

An officer was assaulted during the incident but did not require hospital treatment.