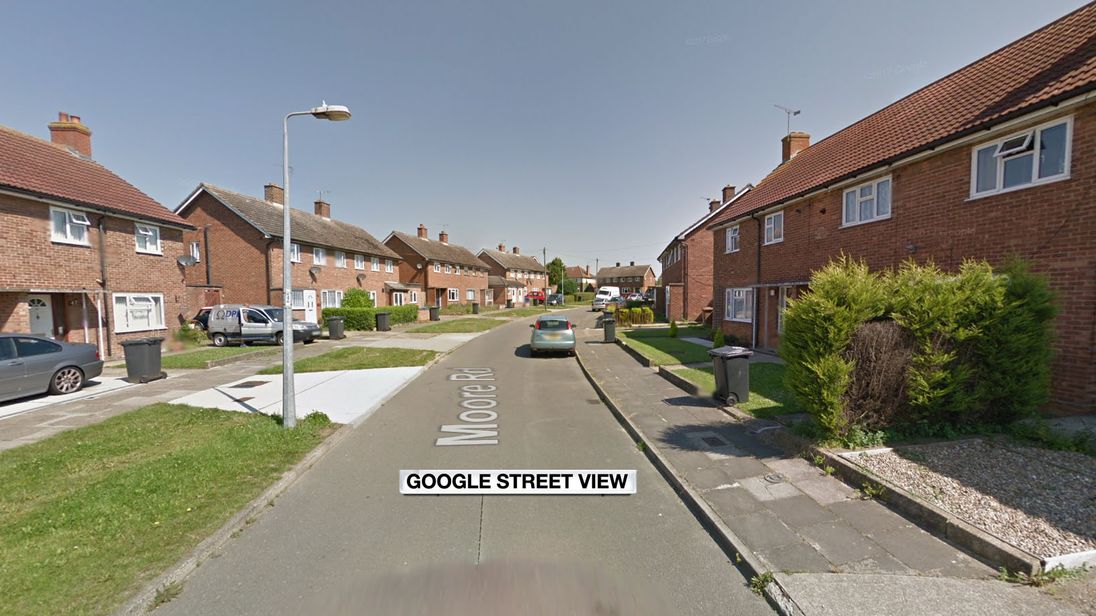 A 15-year-old girl has been arrested following a double stabbing in Ipswich, police have said.

Officers were called at around 5.30am on Sunday to reports that two men had been stabbed at a property in Moore Road.

The victims, both aged 21, were taken to Ipswich hospital. Their injuries are not thought to be life threatening.

The 15-year-old girl, from Ipswich, was arrested on suspicion of wounding with intent.

Detective Inspector Holly Evans said: “We are appealing for anyone who witnessed the incident or has any information to come forward.

“We believe this is an isolated incident and do not feel there is an obvious increased risk to the wider public.”

Witnesses or people who were in the area with dashcams can contact South CID at Landmark House on 101 quoting reference CAD 83 of 16 December.

Ms Evans said police were not connecting the incident to a fatal stabbing in Turin Street, Ipswich, on Sunday afternoon.

A murder inquiry has been launched after a man died at the scene of the stabbing.