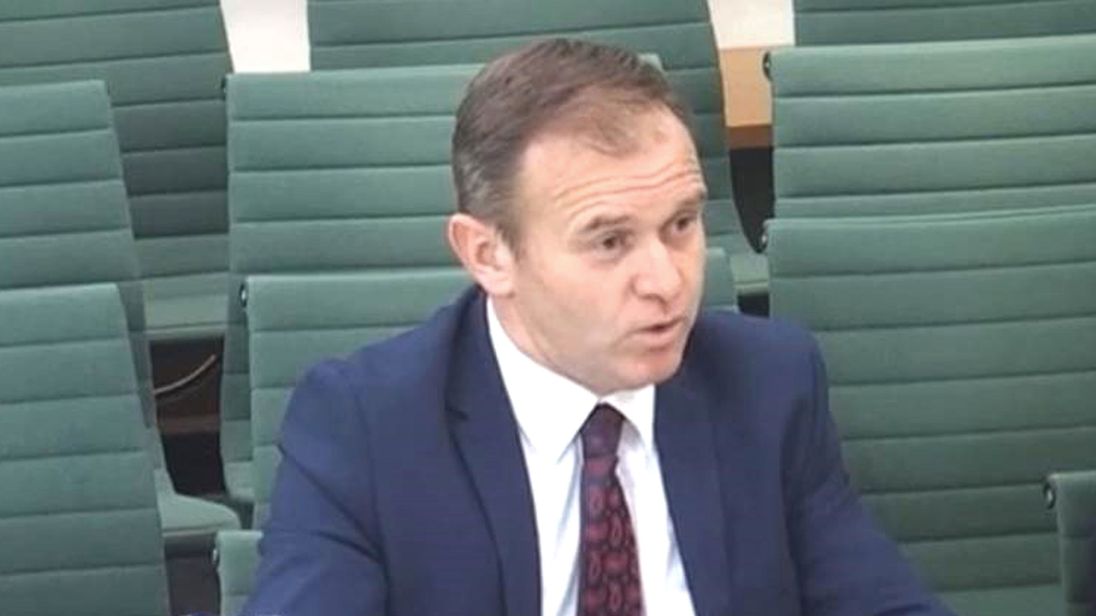 Agriculture minister George Eustice has resigned over Theresa May’s decision to allow a vote on delaying Brexit if her deal is rejected again by MPs.

In his resignation letter to the prime minister, Mr Eustice said he wants to be “free to participate in the critical debate that will take place in the weeks ahead”.

The MP for Camborne and Redruth in Cornwall said he fears events in Parliament this week “will lead to a series of events culminating in the EU dictating the terms of any extension requested and the final humiliation of our country”.