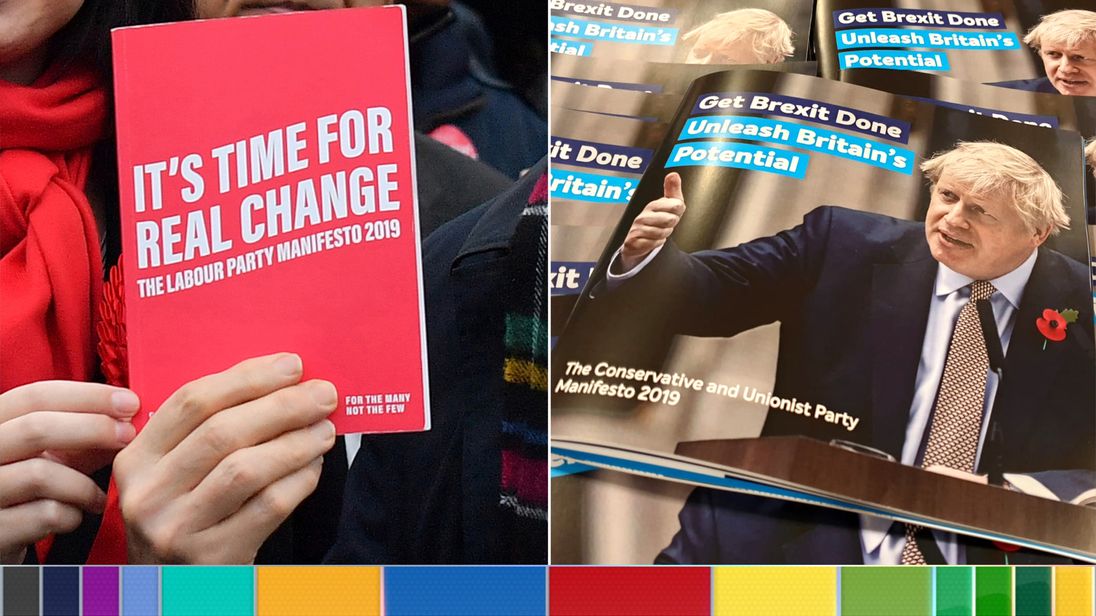 Both the Conservatives and Labour have failed to put forward a “properly credible prospectus” for their spending plans, a leading economic think tank has said.

The Institute for Fiscal Studies said it was “highly likely” a Tory government would end up spending more than planned, while it cast doubt on Labour’s promise to “ramp up” investment levels by £55bn a year.

Presenting the think tank’s analysis of the election manifestos, IFS director Paul Johnson said the choice between the two parties could “hardly be starker”.

“The implication of the Conservative manifesto is that they believe most aspects of public policy are just fine as they are,” he said.

“Little in the way of changes to tax, spending, welfare or anything else.

“Yes, there are some spending increases for health and education already promised, but essentially nothing new in the manifesto.

“Labour, by contrast, want to change everything.

“Their vision is of a state with a far greater role than anything we have seen for more than 40 years.”

He added: “For good or bad five years of Labour government would involve enormous economic and social change.”

The Brexit Election on Sky News – the fastest results and in-depth analysis on mobile, TV and radio.