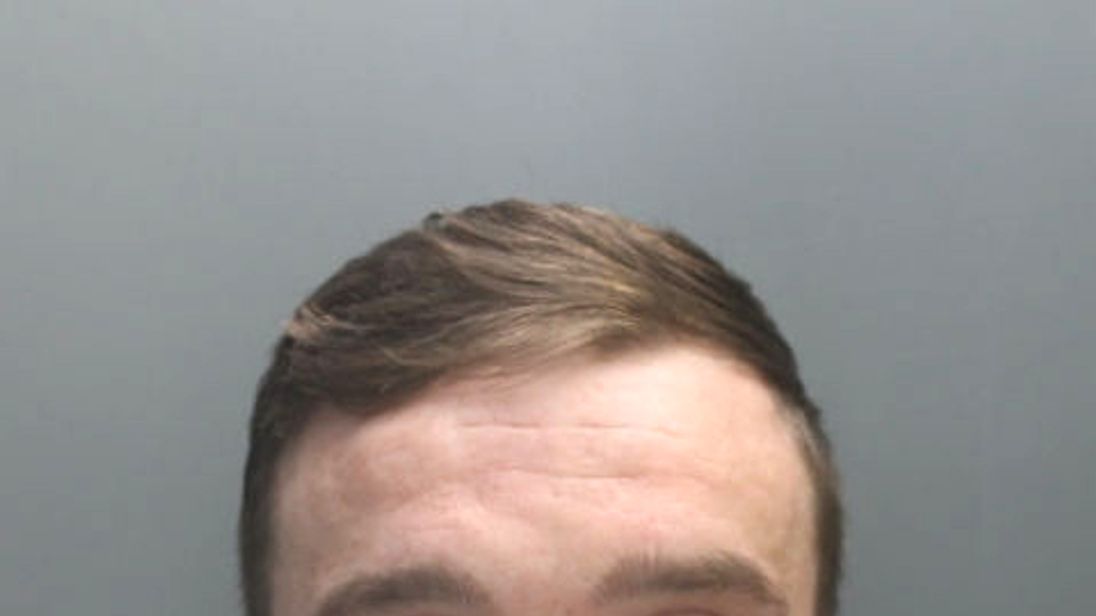 A hitman has been sentenced to a whole life jail term for the murders of gangland ‘Mr Big’ Paul Massey and mob enforcer John Kinsella.

Mark Fellows, 38 – known as The Iceman – murdered Salford mobster Massey, 55, with an Uzi machine gun in July 2015 outside his home in the city.

Father-of-five Massey, a notorious crime figure in Salford, was fired at 18 times, hit five times and died on his doorstep.

His friend and gang associate, Kinsella, 53, a martial arts expert and mob enforcer from Liverpool, was murdered by Fellows in a second “cold-blooded” execution three years later.

Kinsella was walking with his dogs and partner Wendy Owen in Merseyside in May 2018 when Fellows cycled up and shot his victim in the back twice with a Webley six-shot revolver.

Fellows then stood over Kinsella and fired two more times into the back of his head.

Fellows was convicted of both murders on Wednesday following an eight week trial at Liverpool Crown Court.

On Thursday he was sentenced to a whole-life term by Mr Justice William Davis.

Fellows’ co-accused and “brother in arms” Steven Boyle, 36, who acted as a “spotter” in the Kinsella murder to ensure the planned victims were in place and to act as back-up, was jailed for life with a minimum term of 33 years before parole is considered.

Mr Justice Davis said: “Whatever the background of Mr Kinsella and Mr Massey, the impact on their families of their murders have been devastating.

“This was execution, pure and simple.”

Britain set for -12C temperatures as snow hits across country