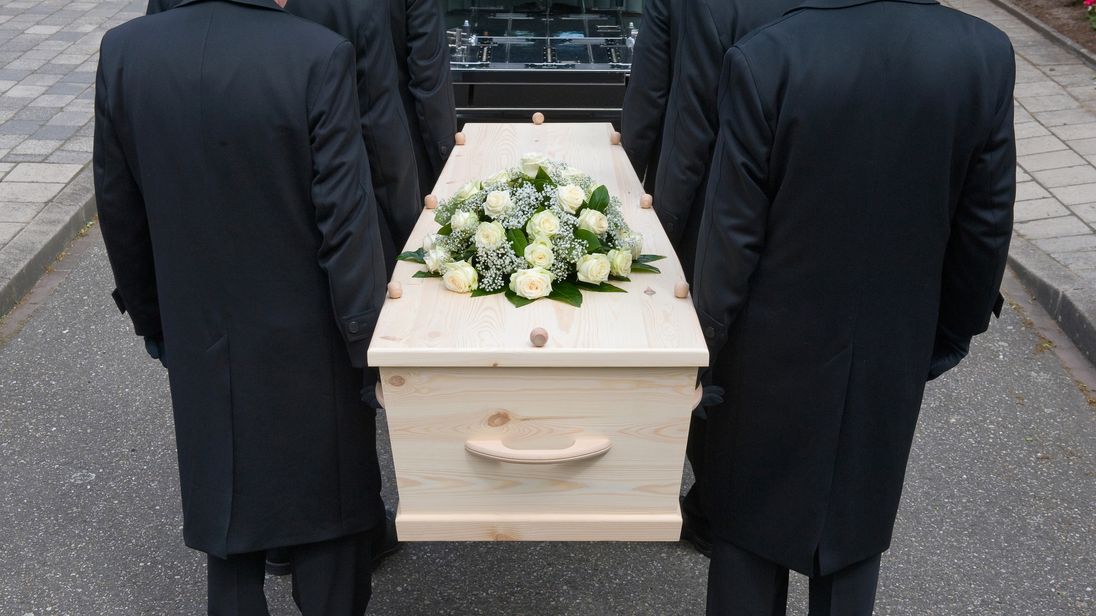 Britain’s £2bn funerals sector faces a major probe by the competition watchdog after it said “extremely vulnerable” consumers were at risk of being exploited by soaring prices.

The Competition and Markets Authority (CMA) said the price of organising a funeral had risen by more than two-thirds in the last ten years – more than three times the rate of inflation.

An interim report by the CMA found people were typically spending between £3,000 and £5,000 organising a funeral.

For those on the lowest incomes, the costs are nearly 40% of annual outgoings and more than they spend on food, clothing and energy.

The watchdog, which began a preliminary study into the sector six months ago, said a full market investigation was required so it could take action to fix the problems it had found.

CMA chief executive Andrea Coscelli said: “People mourning the loss of a loved one are extremely vulnerable and at risk of being exploited.

“We need to make sure that they are protected at such an emotional time, and we’re very concerned about the substantial increases in funeral prices over the past decade.”

The announcement prompted a 16% fall in the share price of stock market listed funeral provider Dignity. It said it “strongly supports the opportunity to improve standards within the sector”.

The CMA said the scale of price rises in the sector did not seem to be justified by cost increases or quality improvements.

Funeral director prices had increased by 68% and crematorium fees by 84% over the last decade.

The CMA said customers could save more than £1,000 by shopping around, though were generally distressed and not in a position to do this – making it easier for funeral directors to charge higher prices. Prices were also often not available online, making it hard to compare options.

A number had now introduced lower cost options but this did not go far enough to make up for years of above inflation hikes, it said.

The CMA added that most people who organise a funeral “remain extremely vulnerable to exploitation and future rises in charges”.