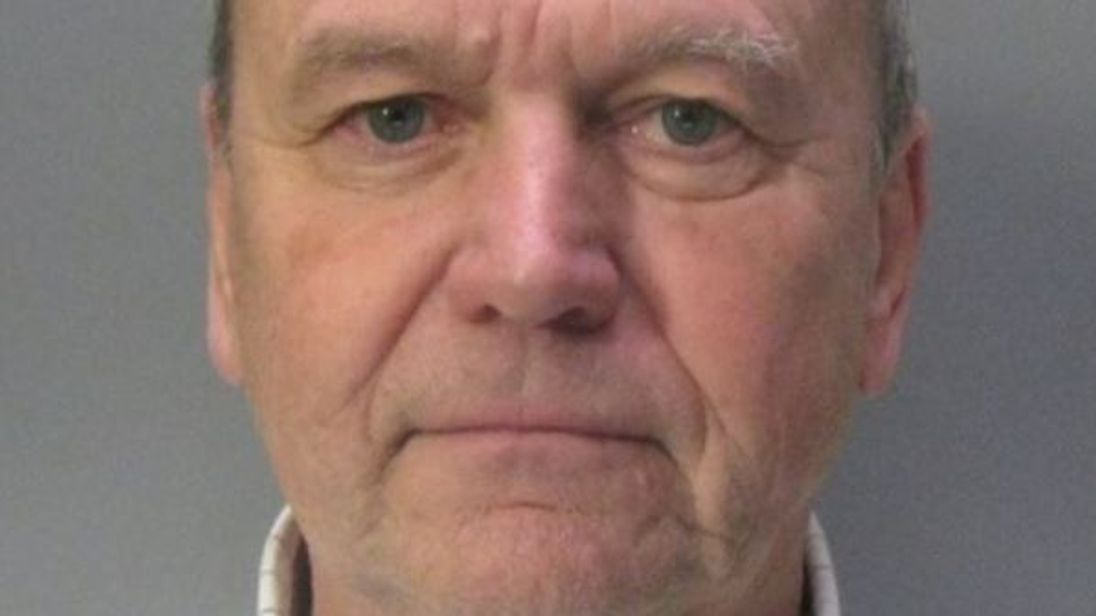 A headteacher who used school funds to turn his office into a “sex dungeon” has been banned from teaching for life.

James Stewart, 74, was executive principal at Sawtry Village Academy in Cambridgeshire until 2014 when the Department for Education started an investigation.

He was jailed for four years in 2017 after admitting misconduct and fraud amounting to more than £100,000.

Stewart spent tens of thousands on items such as dining out in restaurants, hotel stays in London and electrical goods.

The judge who jailed him said he was “regularly engaging in sex during school hours on school premises” and was often drunk.

Police said his office was stocked with alcohol and had an “inner sanctum” which had partitioned off, with sofa cushions arranged to form a bed.

He said it was “not least because of the activities of its former head which included building a sex dungeon alongside his office for his private use”.

The Teaching Regulation Agency (TRA) panel said on Friday that it was “proportionate” to ban Stewart from ever teaching again.

Its report said: “Whilst Mr Stewart previously had a good record, the panel found no evidence that the teacher’s actions were not deliberate, nor was he acting under duress.

“In fact, the panel found the teacher’s actions to be calculated, motivated and sustained for a number of years.”

Stewart did not attend the TRA hearing but has the right to appeal.