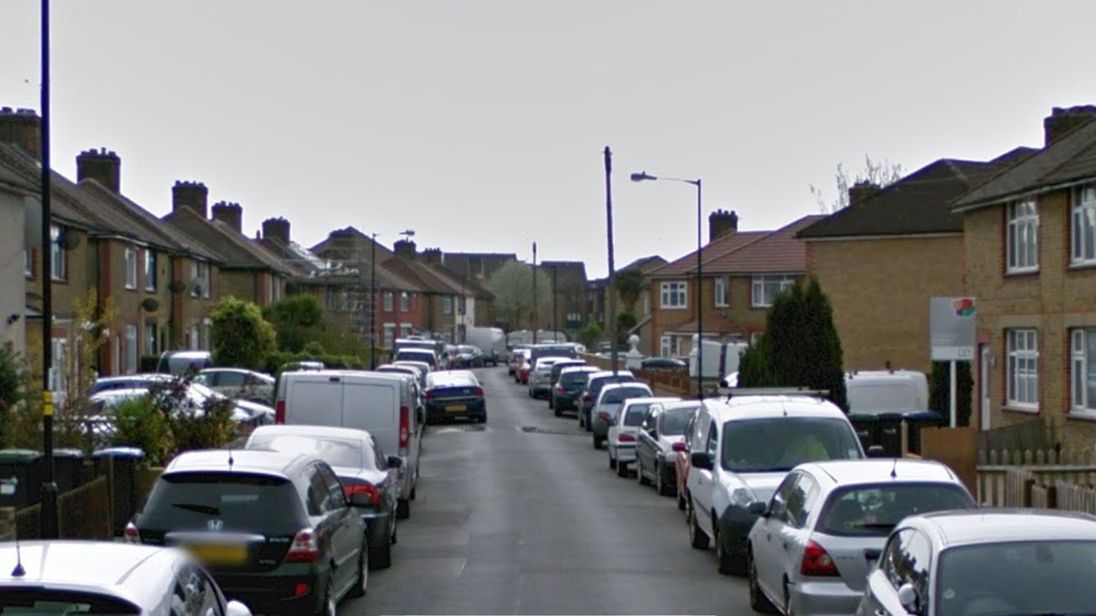 Four men have been taken to hospital after being stabbed during a fight in north London, police have said.

Officers were called to Fraser Road in Edmonton at just before 6pm, where they found the victims – all in their 20s – with stab wounds.

Two vehicles that had been involved in a collision were also found and a crime scene has been put in place, with the residential street closed off.

More than 500 ‘nuclear safety events’ at Trident base since 2006