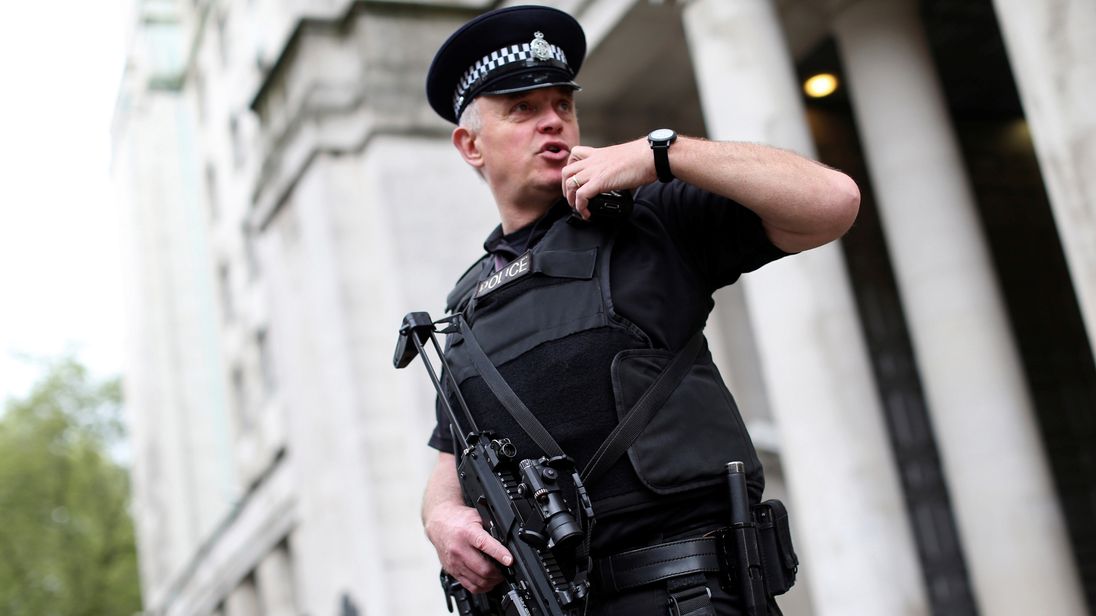 Four men have been charged with three attempted murders after police in London were shot at and returned fire.

Armed police were called to an address in Leytonstone at roughly 10.45pm on Thursday to reports of a suspect with a gun.

Armed officers started following a car after it was spotted nearby and failed to stop.

Scotland Yard said “a number of shots were fired towards officers” during a pursuit and that police had fired back.

Parminder Doal, 20, told the East London and West Essex Guardian: “The road erupted in shouting – it was really aggressive.

“There has never been that many blue lights.

“I saw around 50 police officers all over Bective Road.

Metropolitan Police said there were no reported injures after the gun fight.

A firearm was recovered from the car.

They are all in custody and are due to appear at Thames Magistrates’ Court on 30 July.

GPs turn away anorexics for being a healthy weight