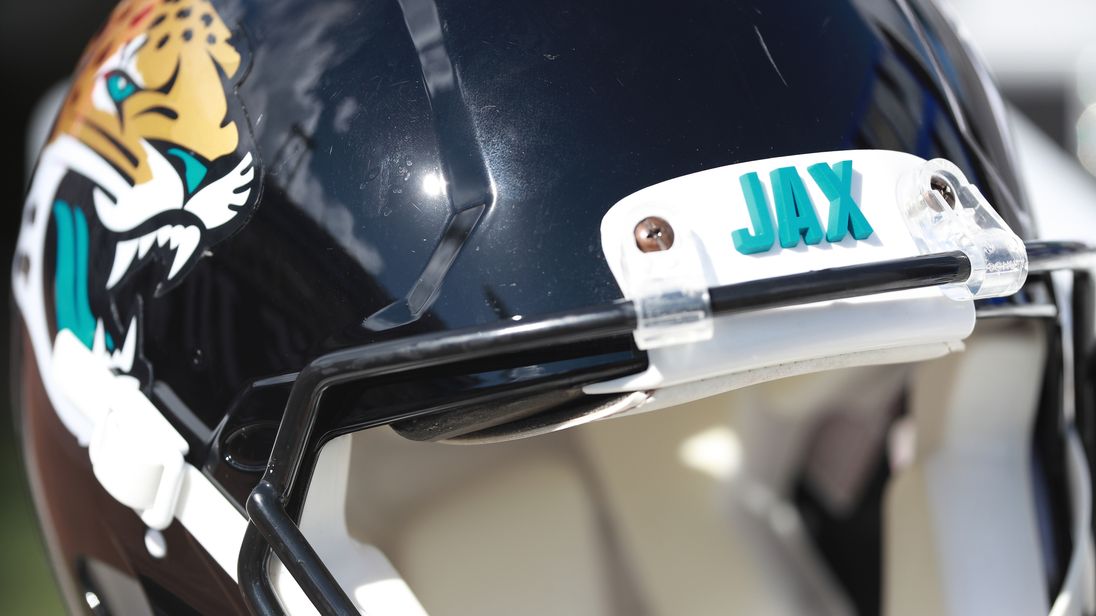 Four American football players have been arrested after they allegedly tried to leave a central London nightclub without paying a large bar bill.

The Jacksonville Jaguars stars were accused of attempting to walk out of the Piccadilly venue without settling a tab of about £50,000 but were stopped by security, it is reported.

Police were called to the club in the early hours of Saturday morning following reports of a fight.

Officers arrested four men aged in their 20s on suspicion of fraud by false representation and they were later released with no further action.

According to The Sun, the players drank champagne costing £450 a bottle, and vodka.

The Jacksonville Jaguars are in London to play an NFL game against the Philadelphia Eagles at Wembley on Sunday.

The Jaguars have confirmed four of their players were held by police. None of them have been named.

In a statement, the team said: “We are aware that four of our players were detained over restitution of a bill.

“The matter is being resolved and the players are with the team. Any discipline will be handled internally.”

A Metropolitan Police statement said: “Police were called at 3.55am on Saturday, 27 October to a nightclub in Piccadilly, St James’s, W1J following reports of a fight.

“Officers attended and spoke with a group of males who had allegedly been attempting to leave the venue without paying a large bill.

“Four men aged in their twenties were subsequently arrested on suspicion of fraud by false representation and taken to a central London police station for questioning.

“They were all subsequently released with no further action.”

How buying coffee helps get homeless people off the streets