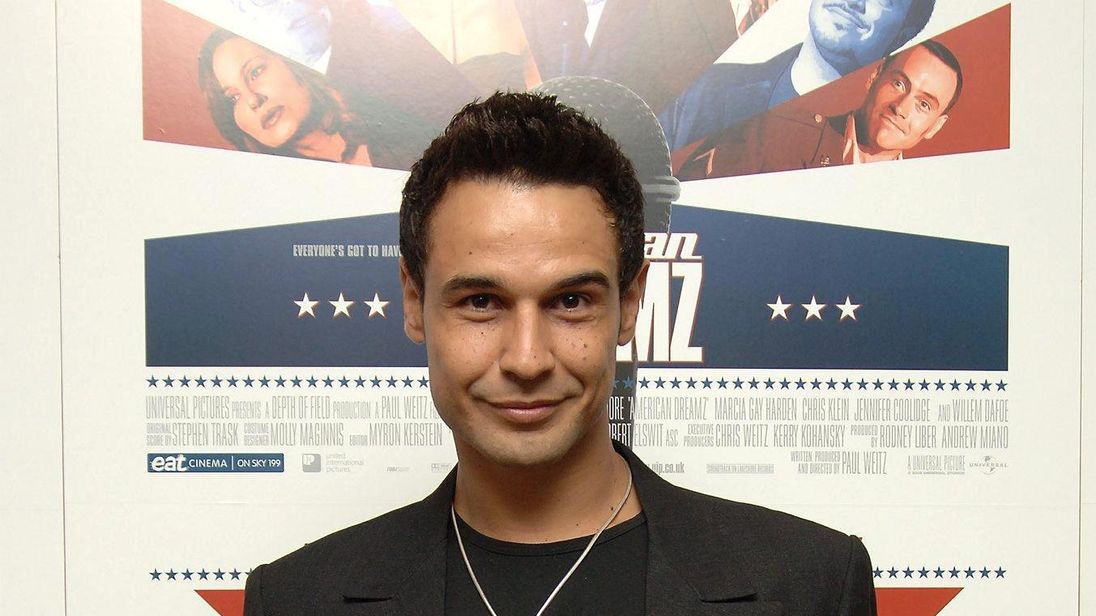 Former X Factor hopeful Chico, who knocked Madonna from the top of the charts, has suffered a stroke.

The 47-year-old former stripper, whose full name is Chico Slimani, fell ill as he travelled back from a gig at the weekend and is undergoing tests, his publicist said.

After reaching the quarter finals of the 2005 series of The X Factor, his 2006 song, It’s Chico Time, knocked Madonna from the top of the charts.

He then took part in Dancing On Ice.

His publicist Kym Rowlingson said: “We can confirm that Chico has sadly suffered a stroke.

“This has been a great shock to Chico, his wife and their two children, also his close friends and family.

“We thank you in advance for giving Chico and the family some privacy at this time.

Theresa May’s calm anger is a bid to balance humiliation