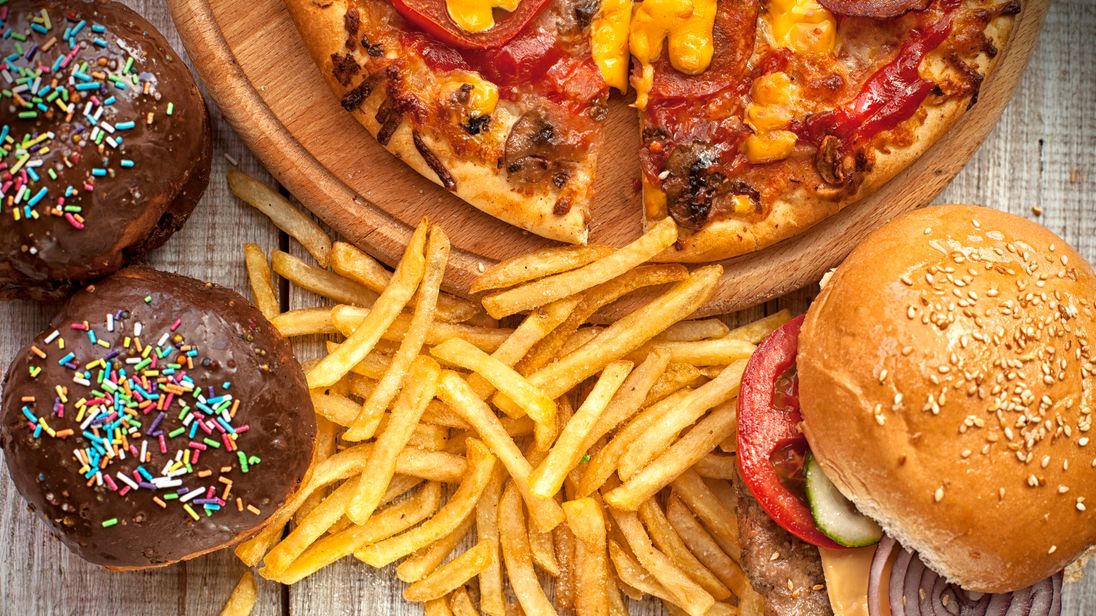 Food labels telling people how much exercise is needed to burn off what they eat could be more effective at helping weight loss than just listing the amount of calories., a new study has claimed.

The Royal Society for Public Health says most people do not understand the meaning of calories and fat levels in terms of energy balance.

It has been calling for the introduction of Physical activity calorie equivalent or expenditure (Pace) food labelling. It tells consumers how many minutes or miles of exercise they need to do to burn off the calories in a particular product.

Now research from the Loughborough University appears to back up this approach, predicting the system
could shave off up to around 200 calories per person each day on average if widely applied.

The team used data from 14 randomised controlled trials comparing the impact of Pace labelling with other types on the selection, purchase and consumption of food and drinks, excluding alcohol.

Although not a huge amount in itself, they pointed out that regular over-consumption of small amounts of calories is a key contributing factor to population-level obesity.

Publishing their research in the Journal of Epidemiology & Community Health, the authors of the Loughborough study concluded that “Pace labelling is a simple strategy that could be easily included on food/beverage packaging by manufacturers, on shelving price labels in supermarkets, and/or in menus in restaurants/fast-food outlets.

“Public health agencies may want to consider the possibility of including policies to promote (it) as a strategy that contributes to the prevention and treatment of obesity and related diseases.”

They did however caution that many of the studies from which the data was drawn were not carried out in real-life environments, such as restaurants and supermarkets.

They said the effects of Pace labelling could vary according to context, with marketing, time constraints and price all likely to affect choices.

“Our own research showed that using this type of labelling did make people think twice about the calories they were consuming, and when compared with other forms of labelling, people were over three times more likely to indicate that they would undertake physical activity.

“This type of labelling really does put an individual’s calorie consumption in the context of energy expenditure, and knowing how out of kilter we sometimes are, this partly explains the record levels of obesity we face.

“We would like to see further research to test if the effect on calorie consumption is sustained when Pace labelling is applied in other settings such as restaurants and supermarkets.

“Although the difference Pace labelling makes may seem small, these small changes can make a big overall difference to calorie consumption, and ultimately weight gain.”

HP laptops are up to $220 off at Walmart

GRU assassination team behind the Salisbury poisonings spotted in Bulgaria

Tulsi Gabbard is suing Hillary Clinton for $50 million in damages

Prepare for the 2020 CompTIA tests with this online course sale

Joshua Collins is running for Congress with the help of TikTok

HP laptops are up to $220 off at Walmart

GRU assassination team behind the Salisbury poisonings spotted in Bulgaria

Tulsi Gabbard is suing Hillary Clinton for $50 million in damages

Prepare for the 2020 CompTIA tests with this online course sale

Joshua Collins is running for Congress with the help of TikTok