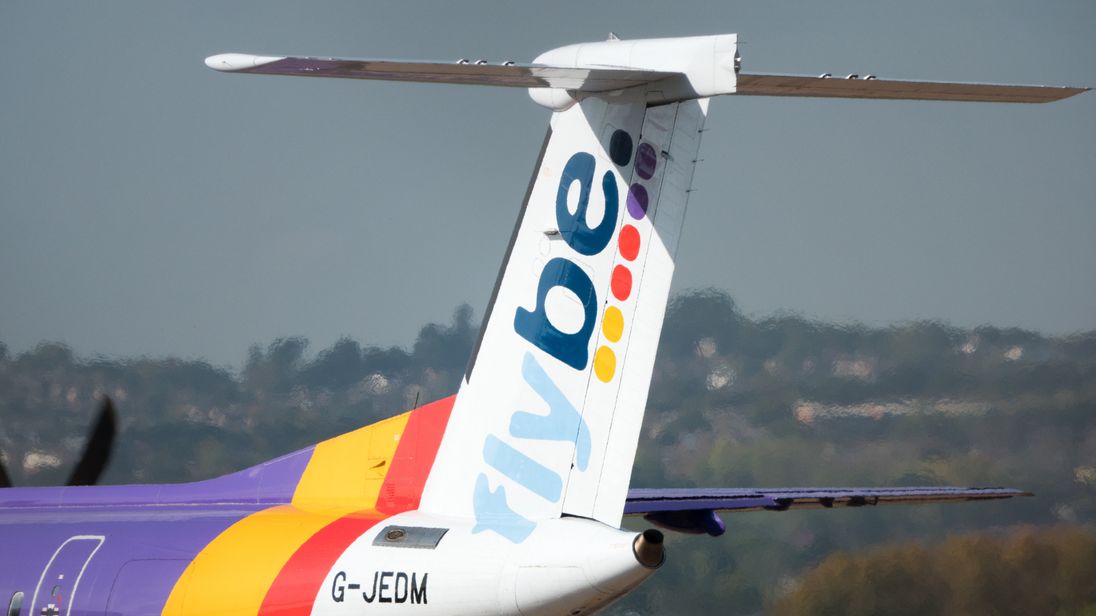 Shares in Flybe have soared higher after a report that British Airways owner International Airlines Group had joined the race to buy the regional airline.

The stock was as much as 40% up in early trading on Monday – and though some of the fizz later came out of the rally, it was still 20% up on the day.

It followed an unconfirmed report in The Sunday Telegraph, citing industry sources, that IAG had joined Virgin Atlantic in looking to snap up the business.

Flybe had already climbed by 70% on Friday after Sky News revealed the interest of Virgin Atlantic, the carrier part-owned by Sir Richard Branson.

Stobart Group is also seen as a likely suitor for the airline.

Flybe has been in talks with a number of parties to sell itself as it faces falling demand, higher fuel costs and a weak British pound.

It has also said it would consider a further reduction in capacity and costs.

The latest rise took the stock’s value to just over 20p, valuing it at over £40m – more than twice its market capitalisation before Virgin’s interest was reported on Thursday night.

The Exeter-based carrier earlier this month reported a halving of pre-tax profit for the first half of the year.

Though tiny in financial terms, Flybe remains one of the UK’s best-known airline brands, carrying thousands of passengers between largely second-tier British airports as well as European destinations.

At the end of September, Flybe retained a fleet of 78 aircraft.