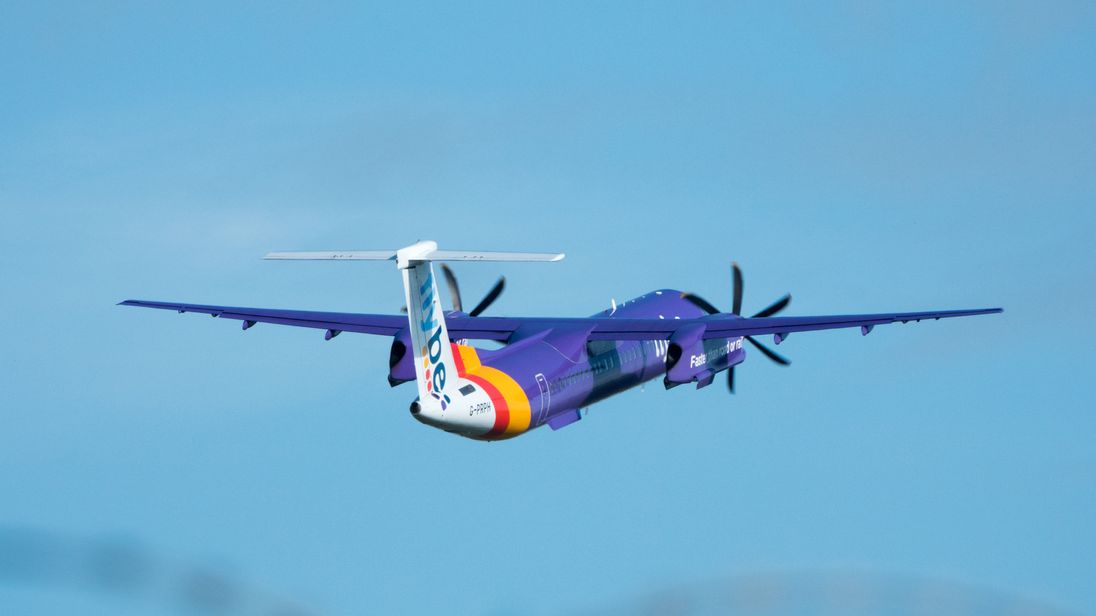 Flybe has completed its controversial sale to a consortium led by Sir Richard Branson’s Virgin Atlantic for just 1p a share.

The takeover of the troubled regional airline came after the operator snubbed a rival rescue proposal from investors.

Flybe said it did not believe the “highly conditional” plan, backed by a consortium including Arizona-based Mesa Air, could be carried out in a timeframe to allow it to continue to trade.

It was offering significantly more per share than the Connect Airways consortium, which consists of Virgin Atlantic, Stobart Group and investment firm Cyrus Capital.

But Flybe said it saw the existing Connect offer as the “only viable option available to the company which provides the security that the business needs to continue to trade successfully”.

It pointed out it had already drawn down £15m in working capital from Connect as part of the deal.

The sale signals the end of a cut-price takeover saga that has gripped the City in recent weeks.

Hosking Partners, which owns 19% of Flybe, has expressed fury at its board’s decision to recommend Connect Airways’ 1p-a-share offer for the holding company while selling its main assets in a separate deal worth just £2.8m.

An industry price war has also exacerbated airlines’ financial troubles, with Ryanair blaming the issue for a recent profit warning.

Flybmi, an unconnected company, recently fell into administration and cancelled all its flights.

The British company, which flew 17 regional jet aircraft on routes to 25 European cities, blamed Brexit uncertainty as one of the reasons for its collapse.

A year on from the Beast from the East, UK set for more record breaking temperatures | UK News