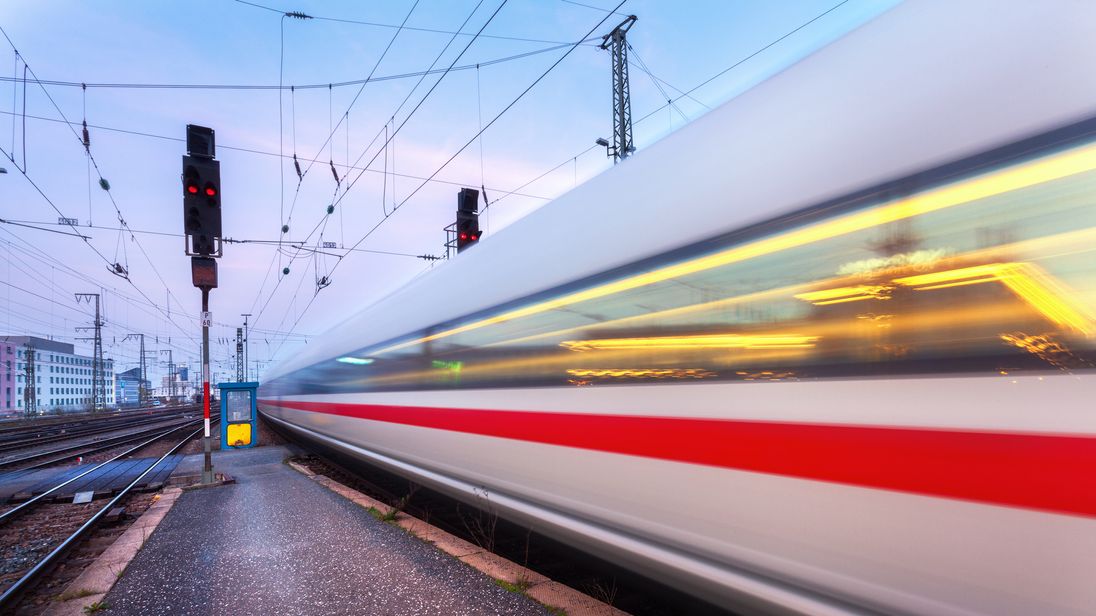 First Trenitalia has won the contract to run rail services on the West Coast Main Line.

Aberdeen-based firm First Group and Trenitalia UK, a subsidiary that is ultimately owned by the Italian government, will run the service as a 70-30 joint venture.

The Department of Transport said the partnership First Trenitalia will begin running services from 8 December 2019.

The West Coast Main Line runs from London to Glasgow through Birmingham, Liverpool and Manchester.

The consortium will also design and develop High Speed 2 (HS2) as a “Shadow Operator” and run HS2 from March 2026 until 2031 along with the reshaped West Coast rail services.

Virgin Trains, the current operator of the rail line was barred from bidding to keep the route over a pensions contributions dispute.

Philip Hammond: No-deal Brexit would be a ‘betrayal’ of Leave vote | Politics News