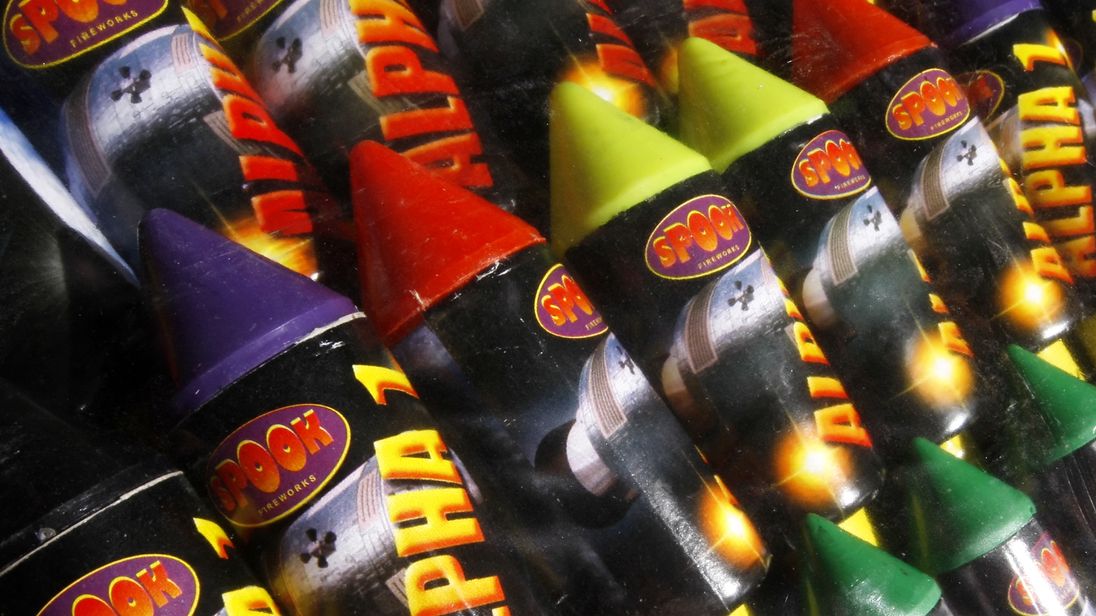 An inquiry into the law surrounding fireworks has been launched by MPs, with the case for banning their sale to the public to be examined.

The investigation comes after almost 750,000 people signed a variety of petitions voicing concerns about fireworks in the last three years.

One, which calls for a ban on the sale of fireworks to the public and for displays to be restricted to licensed venues, has nearly 300,000 signatures.

The petitioner wrote: “Every year fireworks are set off unnecessarily. Fireworks are a nuisance to the public. They scare animals, young children and people with a phobia. They injure thousands of people every year. They cause damage to buildings, vehicles, emergency vehicles and lastly kids are still being sold them.”

The inquiry will be carried out by the petitions committee, which can ask for the government to take action on concerns raised in petitions.

Labour MP Helen Jones, chair of the committee, said it was clear there are “very strong” feelings among the public about fireworks.

“There is a real need to scrutinise the current laws,” she said.

Ms Jones added: “The government believes the rules on fireworks are effective, but the law hasn’t been looked at for some time.

“We want to make sure the law and rules strike the right balance between respecting traditions, allowing the enjoyment of fireworks and protecting people, animals and property.”

In response to the petitions, the government said it takes the issue of fireworks safety “very seriously” and legislation exists to “control their sale, use and misuse”.

“We have no plans to change legislation,” it added.

The committee is asking for formal evidence from public bodies and fireworks experts, with the closing deadline for submissions on 8 April.

It also wants those who have signed the petitions to give their views through a survey.