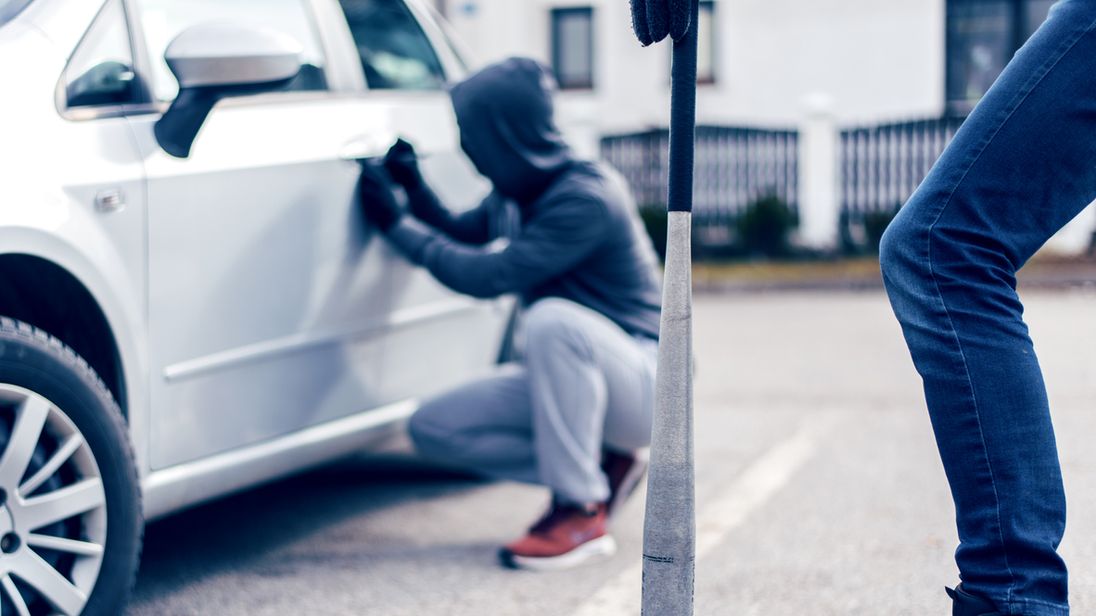 The 15p charge for phoning police non-emergency number 101 will be scrapped next year.

The Home Office said it would provide £5m to cover the cost of the 30 million annual calls.

Police and the government do not get the money from the calls – the cash goes to the phone companies.

Vodafone said earlier this month that it would scrap the charge for pay-as-you-go customers, but from April 2020 the 15p fee will end for everyone.

Home Secretary Sajid Javid said getting rid of it would “benefit millions of people every year – especially the vulnerable”.

“It’s vital members of the public have confidence in the police and are able to report any non-emergency incidents in a convenient and accessible way,” he said.

Victims’ commissioner Baroness Newlove, who had recommended reviewing the cost, welcomed the move.

“What concerned me was those on pay-as-you-go were particularly being penalised,” she told the Daily Telegraph.

“This cannot be right. We need to encourage the public to report crimes and making this service free is a step in the right direction.

“I am glad the Home Office has listened.”

The 101 service was introduced in December 2011 to replace the individual numbers for each police force.

However, Baroness Newlove said last month that it was failing victims of anti-social behaviour and causing many to give up – or ring 999 instead.