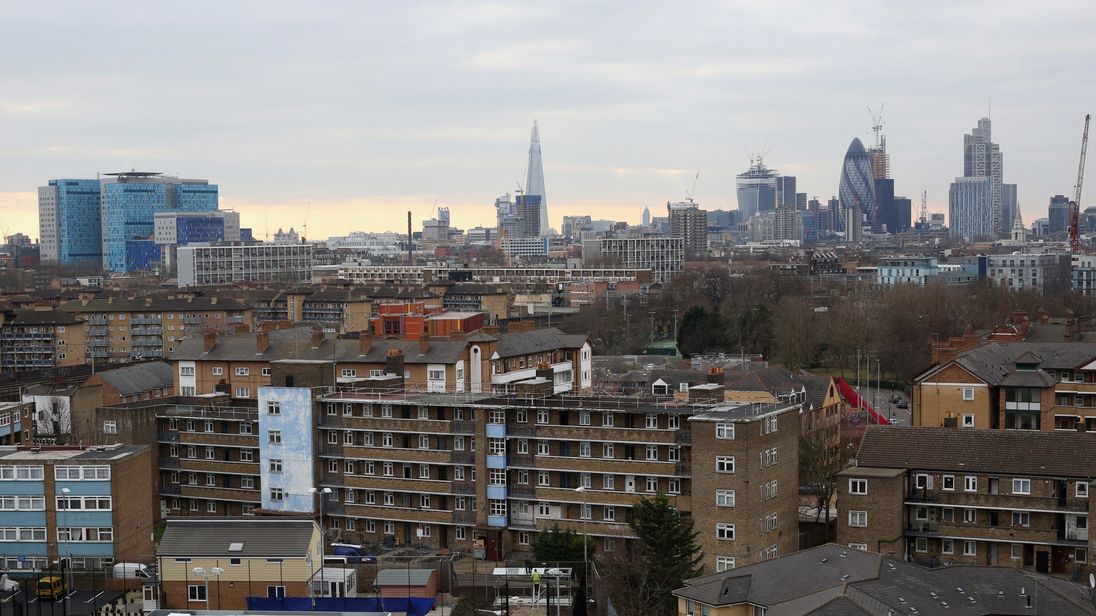 A man who refused to register his son’s birth because of his “eccentric” beliefs about the state taking control of his child has lost a High Court battle.

Tower Hamlets social services raised concerns over the baby’s welfare after his parents failed to register the birth, and asked a High Court judge to make a decision.

They said the baby’s parents were breaching the law governing the registration of births.

Considering the issue at a private hearing at the High Court in London, Mr Justice Hayden decided that the council would be an “institutional parent” and a member of staff could now step in to register the birth.

The judge said the baby, who is a few months old and cannot be identified, had been placed into temporary council care due to concerns about his parents.

He was told the couple’s parenting skills were being assessed before decisions about the boy’s long-term future were made.

Mr Justice Hayden said the couple’s decision to not register the birth stemmed from the father’s “unusual and somewhat eccentric” beliefs about the concept of personal “sovereignty”.

He also said the baby’s mother was “not prepared” to register the birth herself, though was “not opposed” to someone else registering it.

In his ruling, the judge said the boy’s father believed that registering the birth would “cause his son to become controlled by a state which he perceives to be authoritarian and capricious”.

He said the baby had been given a name and surname but his father “strenuously” resists registration.

The judge explained that the 1953 Birth and Deaths Registration Act required a birth to be registered within 42 days of a child being born.

He concluded: “I am satisfied that the local authority may intervene to assert its own parental responsibility… to register the birth.

“In these circumstances the local authority is the institutional parent.”