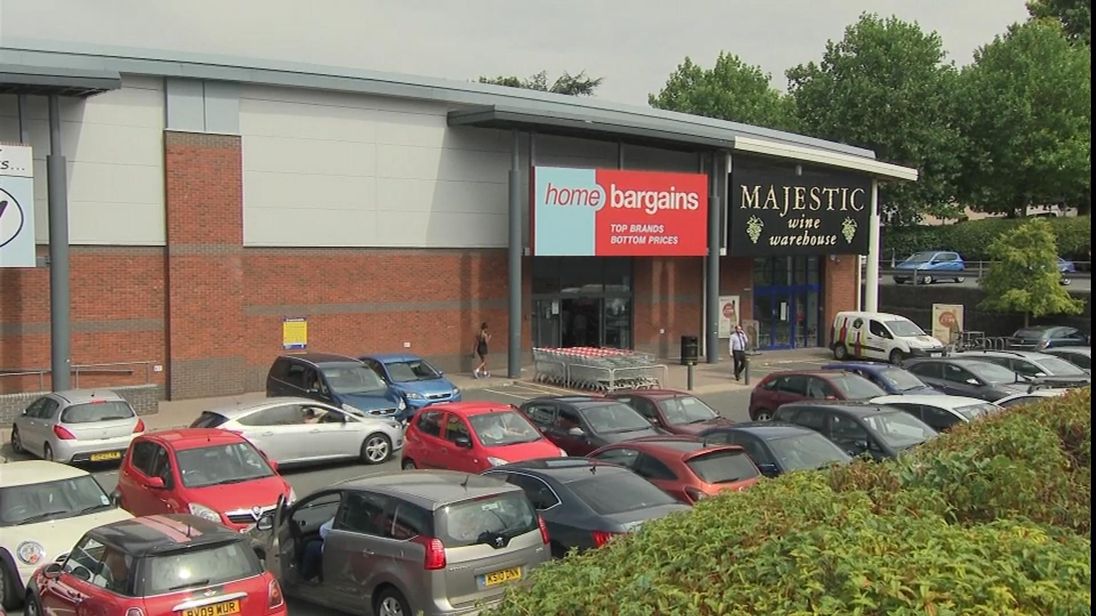 A father is due in court later charged over an alleged acid attack on his three-year-old son.

The boy suffered serious burns to his face and arm when a substance was sprayed or thrown towards him at a Home Bargains store in Worcester on 21 July.

His 39-year-old father – who cannot be named for legal reasons – is set to appear at Worcester Crown Court, along with five other men, charged with conspiracy to commit grievous bodily harm.

The case is listed for a plea and trial preparation hearing.

The boy was in a pushchair when he was allegedly targeted in the Tallow Hill area of Worcester while out with his mother and other children.

He was treated in hospital and discharged the following day.

Last week, a woman became the seventh person to be charged with conspiracy to commit GBH in connection with the alleged acid attack.

Martina Badiova, 22, from Birmingham, was due to appear at Kidderminster Magistrates’ Court on Saturday, West Mercia Police said.