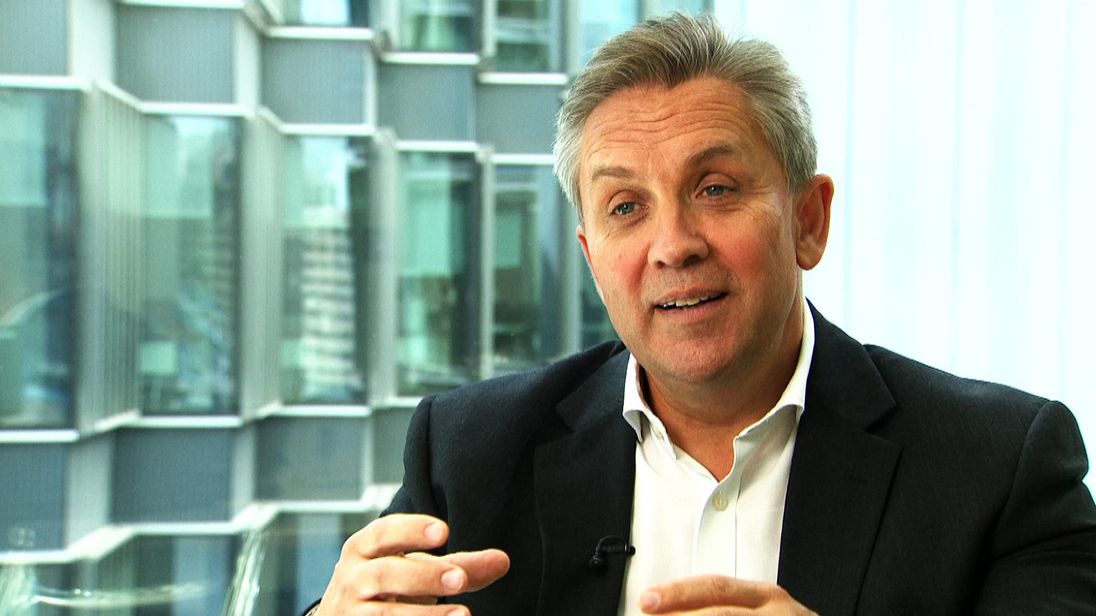 Former Sainsbury’s boss Justin King is to join the board of Marks & Spencer to help “navigate the challenges ahead” as it battles to turn around its fortunes.

Mr King will join the board as non-executive director at the start of January, days before M&S chief executive Steve Rowe reports on its trading over the crucial Christmas quarter.

He said he looked forward to “supporting Steve in the turnaround that he is leading”.

Mr King is credited with reviving the fortunes of Sainsbury’s over a decade at the helm of the supermarket – before which he had worked for Marks & Spencer.

He had been one of the pioneers of the M&S Simply Food brand and prior to that was part of the turnaround of Asda under Archie Norman – who is now chairman of M&S.

The company said that Mr King brought “in-depth experience of retail transformation and operations as well as a good historic understanding of the M&S business and values”.

Mr Rowe said he was “delighted” at the appointment.

He said: “As we navigate the challenges ahead it will be enormously helpful to have his experience, wisdom and insight on the board.

“Many colleagues remember his time at M&S and will warmly welcome him back.”

Mr Norman, the M&S chairman, described the former Sainsbury’s boss as “a great addition to a strong team”.

Mr King said: “Having worked there 15 years ago, M&S has a very special place in my affection.

“I look forward to joining the board and supporting Steve in the turnaround that he is leading.”

Sky News revealed last week that Mr King was to step back from his day-to-day management role at Terra Firma, the City buyout firm he had joined in 2015.

He has spoken out in recent months about his belief that the business rates system needs to be shaken up to stop online companies from having an unfair advantage.

Marks & Spencer last month warned that “significant further change” was needed to turn around its fortunes as it reported continued falls in clothing and food sales.

Earlier this year it said it planned to close 100 stores by 2022 as part of its turnaround plan.

Disturbance at Parliament as man arrested inside security barriers