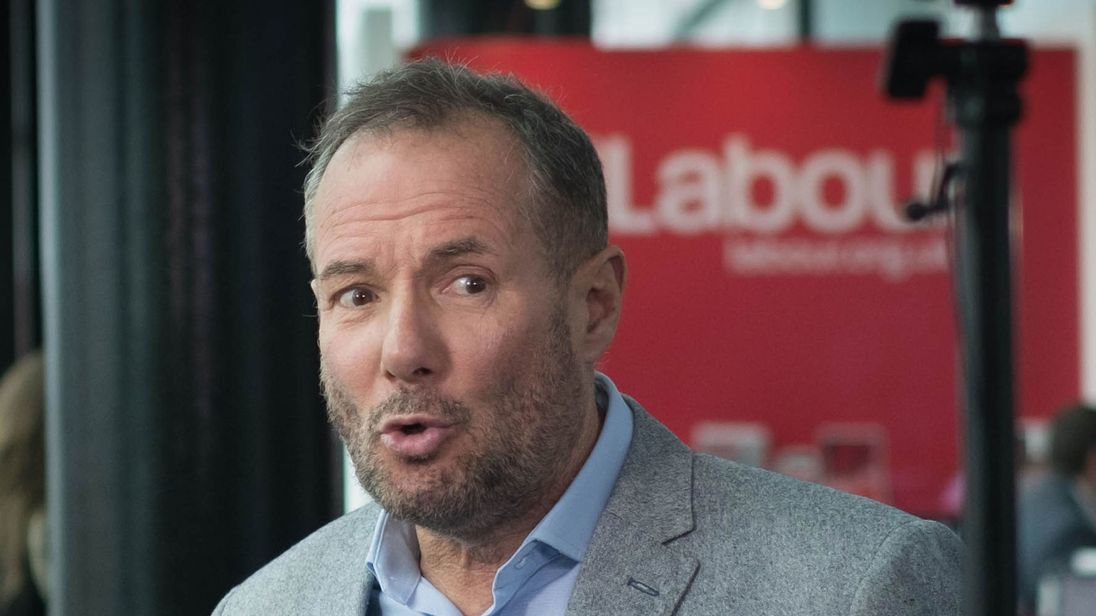 Former hard left politician Derek “Degsy” Hatton has been suspended by the Labour Party – just days after he was controversially readmitted, he has told Sky News.

The 71-year-old, a member of the Militant tendency that infiltrated Labour in the 1970s and 1980s, was expelled from the party in 1986 after being found in breach of their rules.

But, earlier this week, he said he was “delighted” to have now been allowed back into the Labour Party.

It followed reports his re-admittance was recently approved by a Labour Party panel.

On Wednesday, shadow international trade secretary Barry Gardiner told the House of Commons he had written to Labour’s general secretary Jennie Formby to lodge a formal complaint about Mr Hatton.

It came after it emerged Mr Hatton sent a tweet in 2012 claiming “Jewish people with any sense of humanity need to start speaking out publicly against the ruthless murdering being carried out by Israel”.

Mr Gardiner said: “I understand that action has since been taken in respect of the complaint and I am sure that I will be looking out to see precisely what appropriate action has been taken in due course.”

Earlier on Wednesday, Labour deputy leader Tom Watson also criticised the re-admittance of Mr Hatton to Labour, news of which came on the same day that seven Labour MPs quit the party citing concerns over a failure to tackle antisemitism.

Mr Watson told Sky News: “A party that loses Luciana Berger and gains Derek Hatton doesn’t look like it’s reaching out to the whole country for a general election.

“So, I think we’ve got to do a lot more work in that department.”