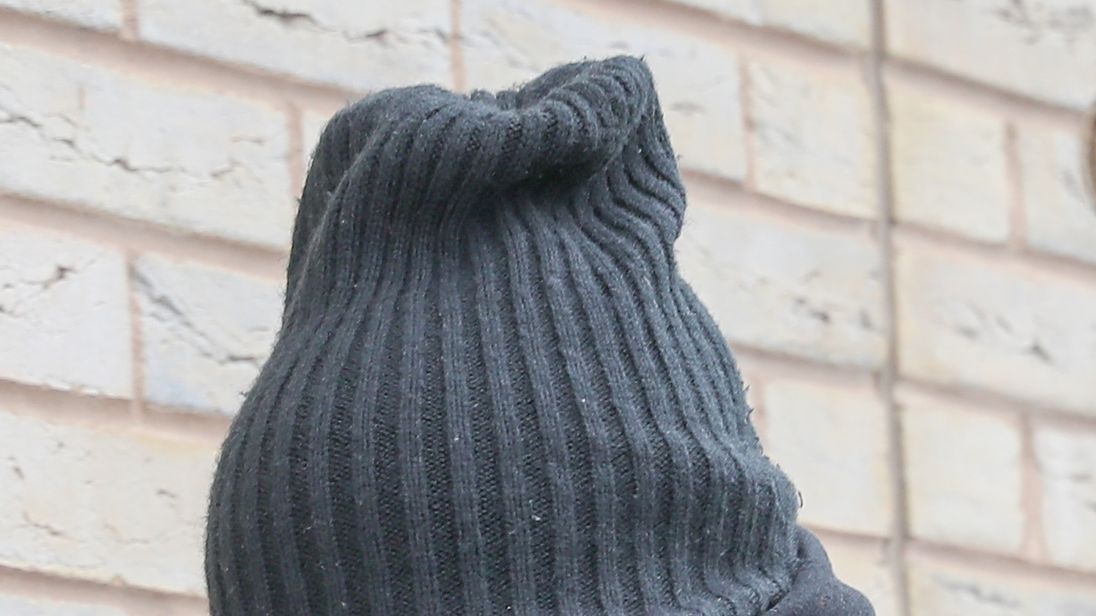 Ex-football coach Bob Higgins has been found guilty of 45 charges of indecent assault against teenage boys.

But the re-trial at Bournemouth Crown Court heard that the 66-year-old had abused his “position of power” over the future careers of the young players to abuse them.

The offences were committed against 23 teenage boys and include him groping them during post-exercise soapy massages as well as at his home and in his car.

Many of the victims had described Higgins as God-like, a mentor and father figure and several told the court they felt unable to make a complaint about him because they feared the effect it would have on their hopes of a football career.

Higgins showed no emotion as the verdicts were read out. He will be sentenced at Winchester Crown Court on a date to be set.

Judge Peter Crabtree thanked the jury for their service during the nine-week trial and 41 hours of deliberations.

Higgins was cleared of five counts of indecent assault and the jury was unable to reach a verdict on a final charge.

He was also convicted of a further indecent assault charge at the original trial last year.

Higgins is the latest high-profile prosecution of former football coaches with 64-year-old Barry Bennell being jailed in February 2018 for 30 years for sexual offences against junior players at Manchester City and Crewe Alexandra.

And Michael Carson, who worked at Norwich City, Peterborough United and Cambridge United, died in a car crash on the first day of his trial at Peterborough Crown Court where he denied 13 charges.