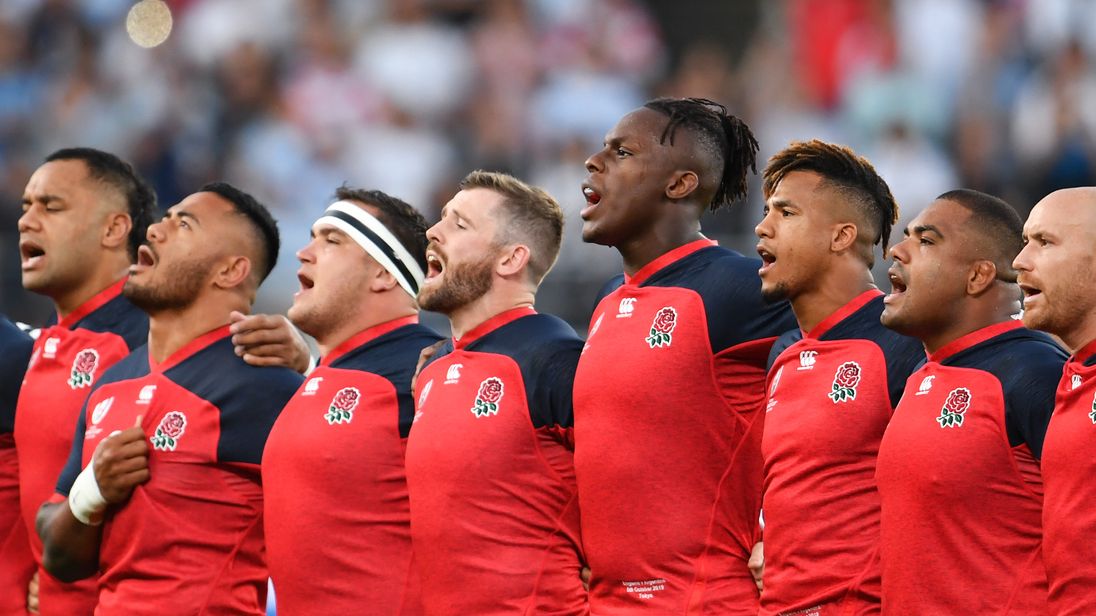 England’s game against France on Saturday in the Rugby World Cup has been cancelled due to the approach of Super Typhoon Hagibis, reports say.

The teams were due to play their final group game in Yokohama on Saturday, which would have decided who tops Pool C.

Instead, the match will be registered as a scoreless draw, meaning England proceed to the quarter finals as group winners, and France in second.

It means that Scotland face a nervous wait to see if its game will be played on Sunday in the same stadium against hosts’s Japan.

Scotland must win against Japan to have a chance of progressing to the next round, but the typhoon threatens to leave them in third place in the group, meaning the team could be flying home on Monday morning.

Scotland would be the only home nation not to progress to the knockout stages of the tournament, with Wales and Ireland both through as things stand.

World Rugby were said to have explored the possibility of playing the games in Oita, where the quarter finals are due to be held, but it proved impossible to move the whole operation there for the games.

It is the first time in the tournament’s history that a game has had to be called off.