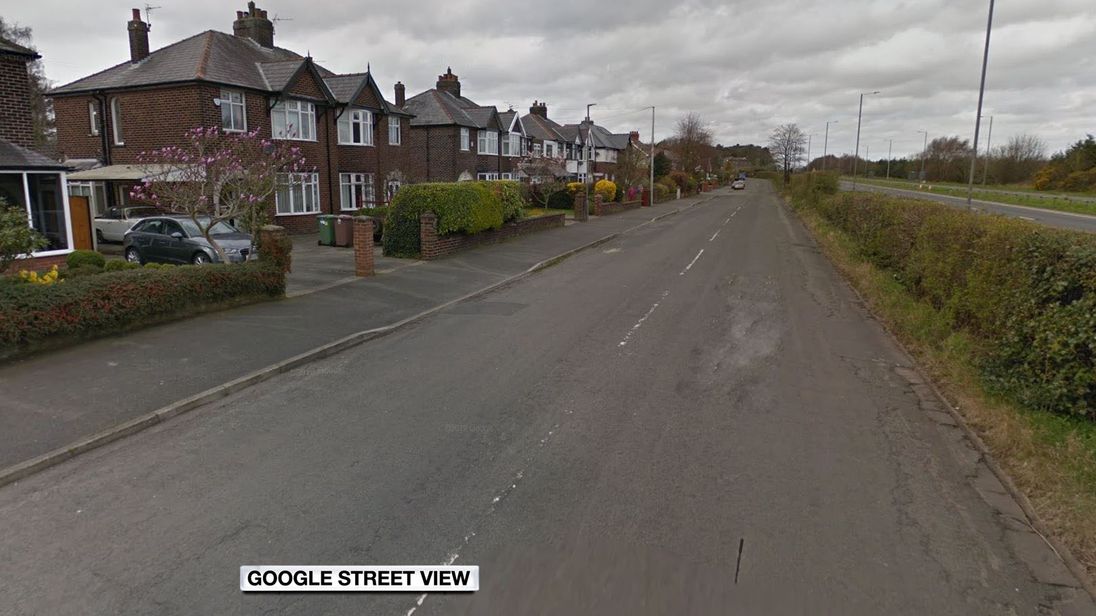 An elderly bus passenger who suffered a serious head injury after the vehicle was forced to brake has died.

The woman was on an Arriva bus in Borough Road, St Helens, at about 1.10pm on Saturday when it is thought a white van stopped suddenly in front of it.

It led the bus driver to brake sharply.

The pensioner was taken to hospital where she passed away, Merseyside Police said.

Her next of kin have been informed.

The van did not stop at the scene but the driver has since been traced, officers added.