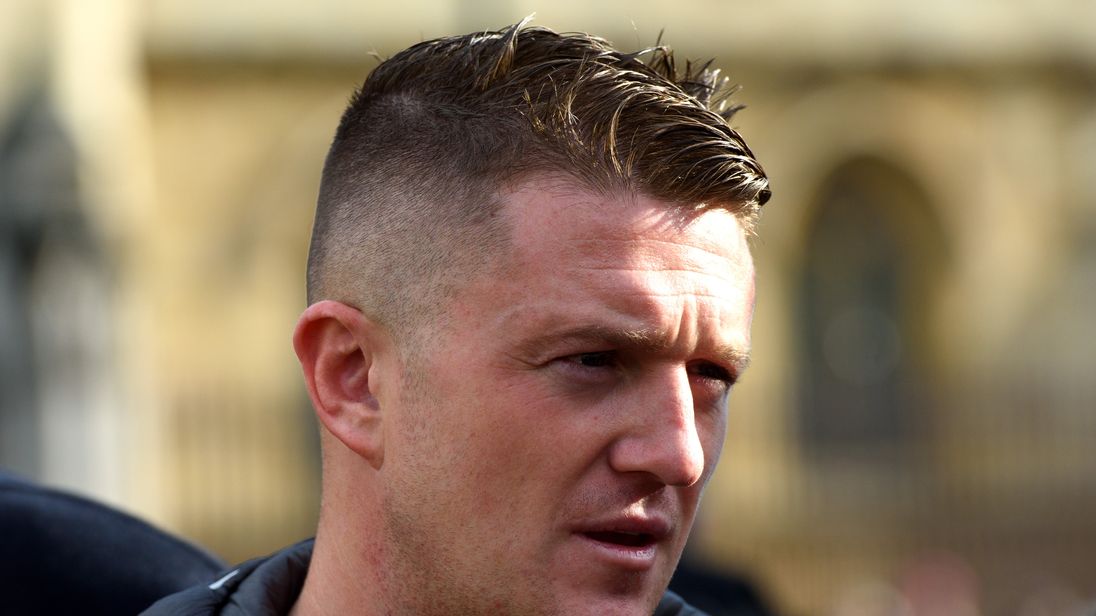 Tommy Robinson has been banned from Facebook and Instagram after posting material calling for violence against Muslims, the social media giant says.

Robinson was accused of “posting material that uses dehumanising language and calls for violence targeted at Muslims” said Facebook.

The far-right activist has now been banned on both of Facebook’s platforms, as well as Twitter, although his channel on Google-owned YouTube is still available with advertising suspended.

Facebook stated that it prohibits hate speech, and claimed that Robinson has “repeatedly” violated that rule.

The right-wing activist, whose real name is Stephen Yaxley-Lennon, told Sky News last year that he does not care whether his message “incites fear” of Muslims as long as it “prevents children from getting raped”.

However, following his ban on all of the major social media platforms except YouTube, as well as on the payment site PayPal, it is unclear whether he will be able to spread this message.