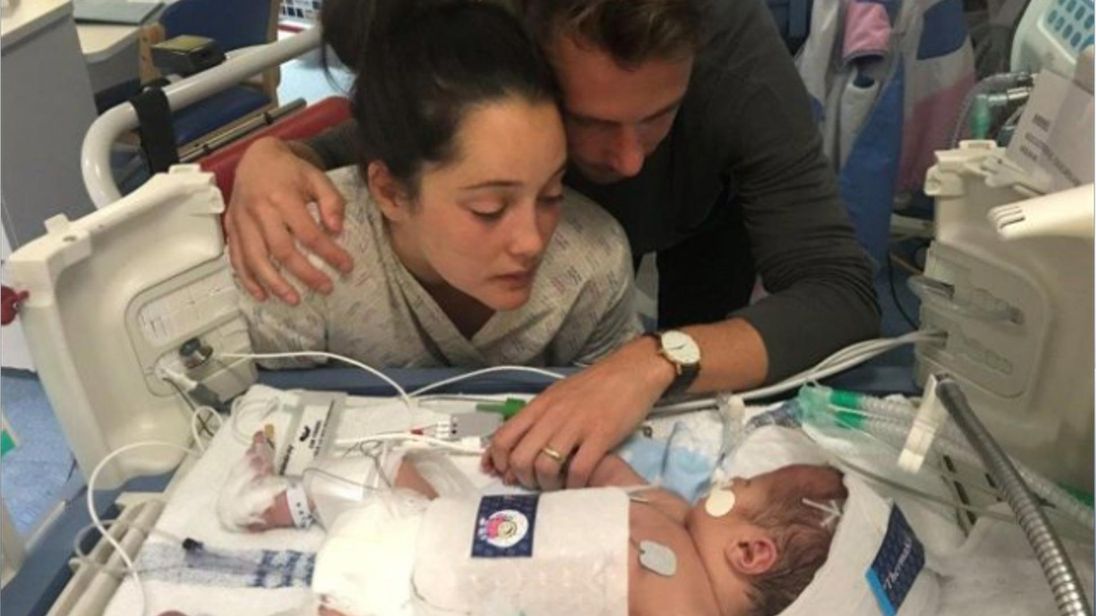 A hospital trust has “wholeheartedly” apologised after a baby’s avoidable death which was contributed to by neglect.

The trust issued an apology to “everyone of those families we have let down”, as the government announced “immediate actions” to deal with issues in the trust’s maternity service.

“We know that we have not always provided the standard of care for every woman and baby that they expected and deserved, and wholeheartedly apologise to every one of those families we have let down,” a spokesman for the trust said.

“We are taking all necessary steps to provide safe care and we are treating the recently raised concerns about the safety of our service with the utmost seriousness and urgency.”

The father of a newborn who died a week after his emergency delivery said the culture at the trust is “really quite unsafe” and called for a public inquiry.

His mother, Sarah Richford, had an emergency caesarean but coroner Christopher Sutton-Mattocks last month listed a series of errors he found with the care given.

He found Harry was delivered 92 minutes after an expert had advised he should have been delivered.

The coroner also found that an inexperienced doctor was in charge of the birth, and that there was a failure to request support from a consultant earlier.

Mr Richford criticised trust chief executive Susan Acott and accused her of being in “complete denial of the whole scale of the problem”.

He added: “At the minute we have got the leader of this whole trust in complete denial about the scale of the problems and with that is going to lead to a real lack of learning.

“And I feel like that is now embedded throughout that trust and the culture is really quite unsafe at the East Kent Hospitals Trust at the moment.”