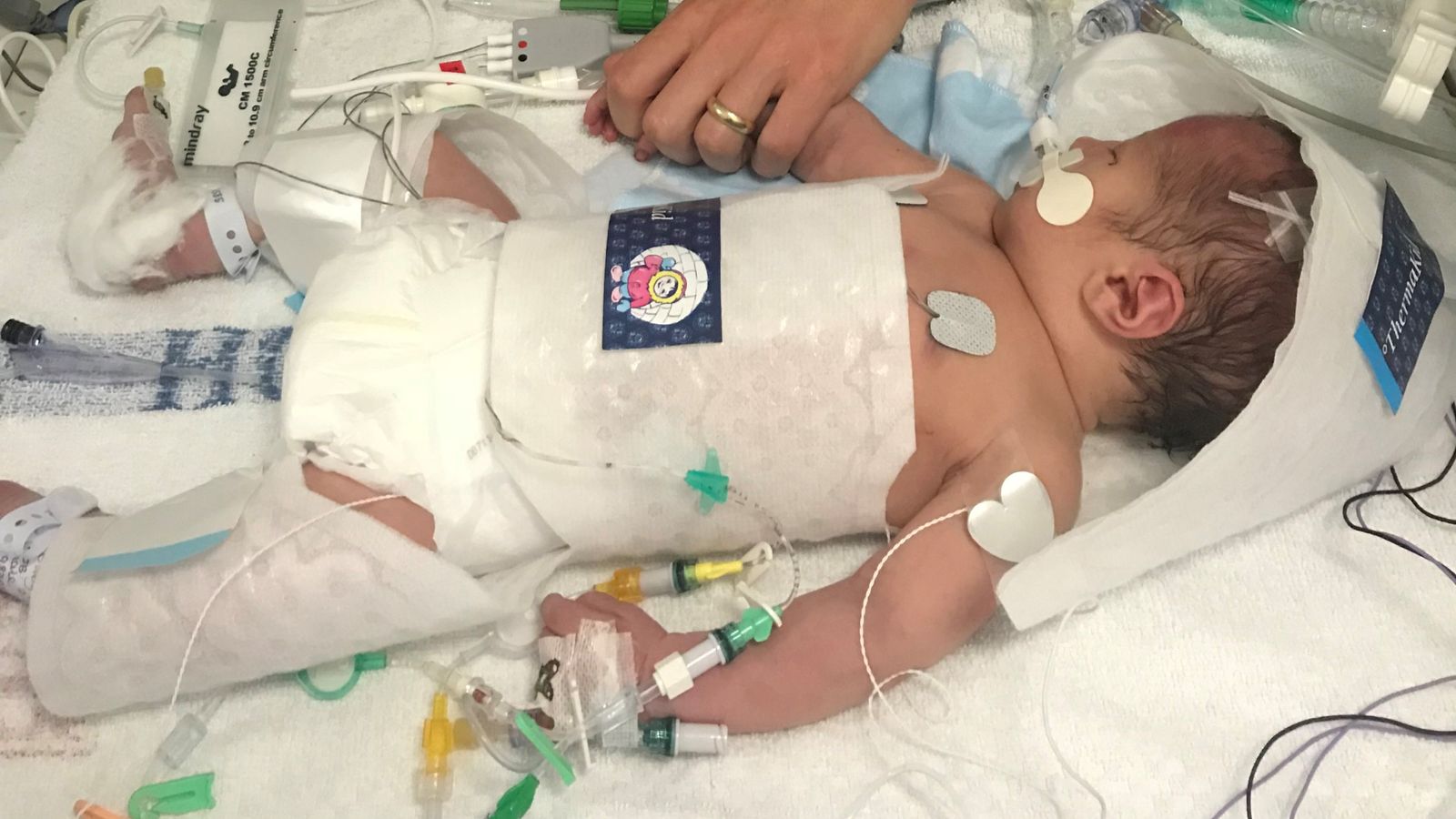 East Kent Hospitals University NHS Foundation Trust is being prosecuted over
the death of baby Harry Richford in 2017, the Care Quality Commission says.

In a statement, the CQC said: “The trust is charged with exposing Harry Richford and his mother Sarah Richford to significant risk of avoidable harm.

“Baby Harry tragically died on the 9 November 2017, seven days after he was born on the 2 November.

“The CQC is unable to comment further at this time due to legal restrictions.”

Harry died a week after an emergency delivery at the Queen Elizabeth the Queen Mother Hospital in Margate in 2017.

An inquest into his death found it was a “wholly avoidable” tragedy.

In a statement, they said: “We are pleased that the CQC have made the landmark decision in making a criminal prosecution of the East Kent Hospitals Trust regarding the unsafe care and treatment of Sarah and Harry Richford.

“It will now be for the courts to hear all of the evidence that the CQC and our family have amassed over the last three years and to decide whether the clinical care and treatment offered at that time could be considered safe.

“Or whether there was a criminal breach of the duty of care that was clearly owed to both Sarah and Harry at their most vulnerable time.

It’s thought there have been at least seven preventable baby deaths at the Trust since 2016.

Harry’s mother Sarah Richford had been taken to theatre for an emergency Caesarean section on November 2.

It was also found that an inexperienced doctor was in charge of the birth, and there was a failure to request support from a consultant earlier.

The Care Quality Commission (CQC) carried out a no-notice inspection on the trust after it had admitted it had “not always provided the right standard of care” in its maternity services.

In January, Health Minister Nadine Dorries said a further 26 cases at the Trust were being investigated for failings.

The following month an independent review was annouced.

The review was led by Dr Bill Kirkup, who was in charge of the an investigation into 11 baby deaths at Morecambe Bay Furness General Hospital (FGH) between 2004 and 2012.