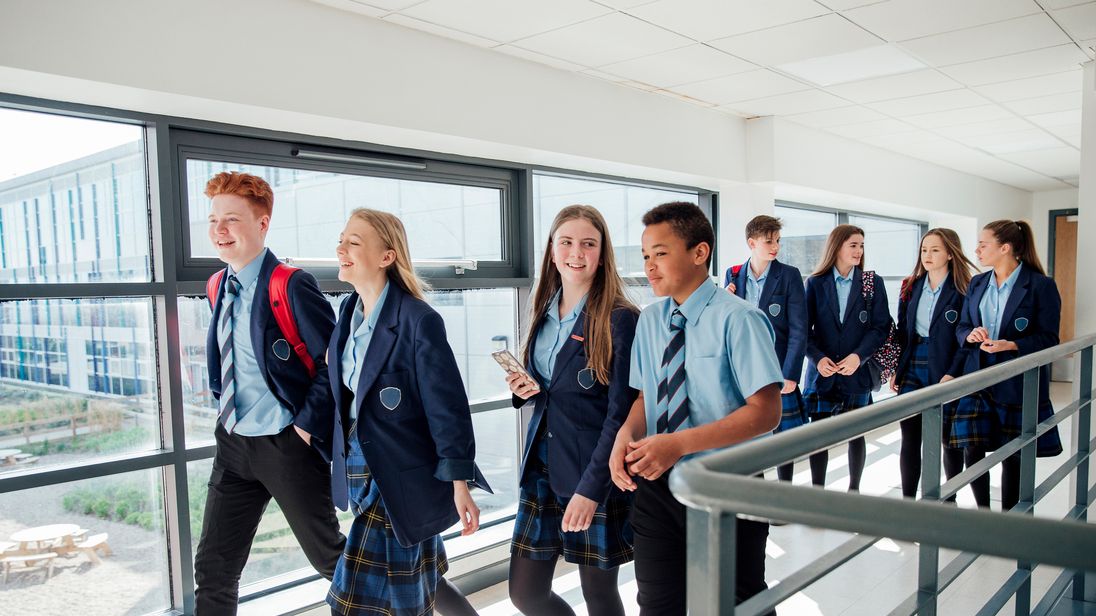 A rise in the birth rate in the early 2000s means as many as 130,000 children are at risk of missing out on a secondary school place over the next five years.

The Local Government Association(LGA) says that according to its analysis of government figures, by 2023/24,
71 English councils (52%) may not be able to meet the need for 133,926 secondary school places.

Councillor Anntoinette Bramble, chair of the LGA’s children and young people board, said: “The reality is we face an emergency in secondary school places where the number of pupils is growing at a far faster rate than the number of places available.

“This is why councils need to be given the powers to help solve this crisis. As a starting point they should be allowed to open new maintained schools and direct academies to expand.

“It makes no sense for councils to be given the responsibility to plan for school places but then not allowed to open schools themselves.”

An extra 600,000 primary school places since 2010 to cope with the population boom, but this is now starting to have an impact on secondaries.

Paul Whiteman, general secretary of the National Association of Head Teachers(NAHT), said: “Local authorities are responsible for ensuring sufficient school places but the powers and resources necessary to do so have been removed.

They are unable to require academies to expand, for example.

“In an increasingly fragmented school system we lack a co-ordinated approach to place planning. Instead it’s haphazard; decisions are being made in isolation and new schools and new school places are not always being commissioned in the areas they are most needed.”

Whitbread to sell Costa coffee chain to Coca-Cola for £3.9bn

Man arrested over Solihull murder of daughter and mother