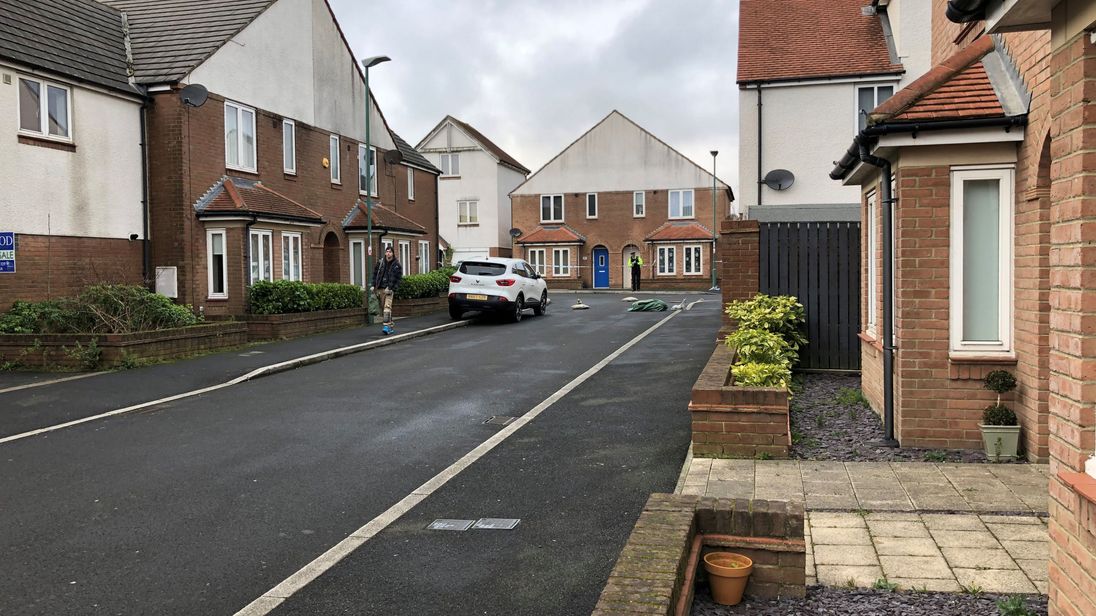 A 14-year-old boy has been arrested on suspicion of murder after the death of a 47-year-old man.

Police were called to reports of an altercation in Southernwood, Consett, Durham just before 5.33pm on Thursday.

The man was found with a serious injury and Durham police said that although doctors and paramedics attended the scene, he was pronounced dead a short time later.

A force spokesman said the teenage boy has since been arrested on suspicion of murder in connection with the incident and is currently in police custody.

Detective Superintendent Dave Ashton said: “This is a tragic incident for all involved, and I would like to offer my condolences to the victim’s family.

“I would like to reassure the local community that we are not looking for anybody else in connection with this incident.

“We have a dedicated team of officers and staff who have been working around the clock to establish exactly what happened.”

A unicorn garden ornament and some tarpaulin could be seen in a cordoned-off section of the road.

The area is a modern housing estate close to Consett town centre and is surrounded by more traditional terraced houses.

Police said the victim, who lived locally, did not know the boy who has been arrested.

Flowers have been left beside the police cordon.