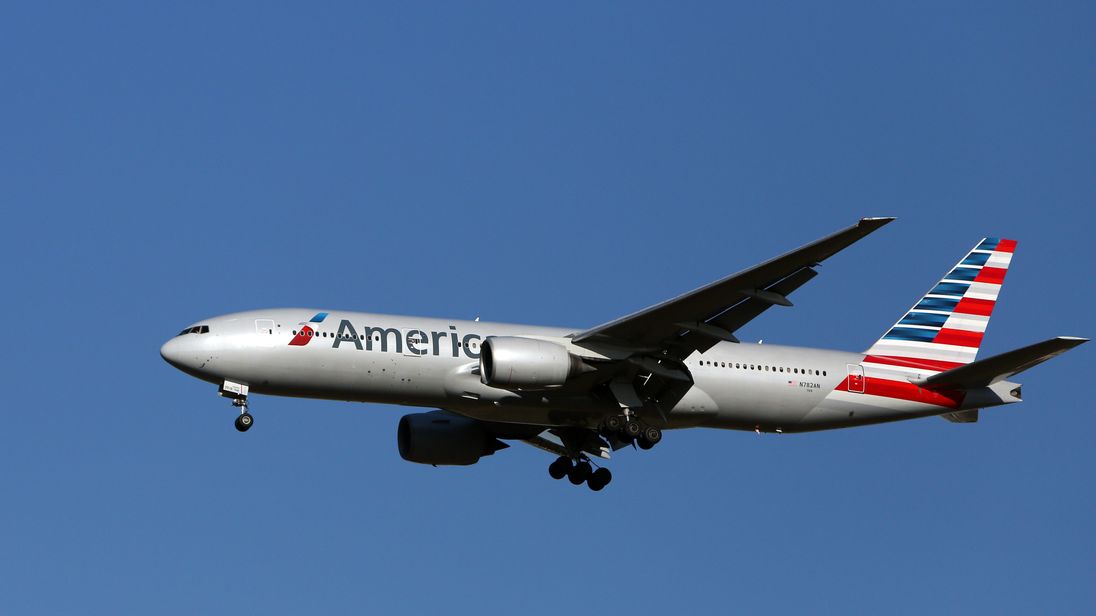 An American Airlines pilot has been arrested at Manchester Airport on suspicion of being drunk – just minutes before he was meant to fly to the US.

Flight AA735, which was scheduled to depart for Philadelphia at 11.05am on Thursday, had to be cancelled.

The 62-year-old man was arrested on suspicion of performing an aviation function while over the prescribed alcohol limit, Greater Manchester Police revealed on Friday.

The force said officers “received a report that an airline pilot may have been under the influence of alcohol”.

The pilot, who has not been named, has been bailed.

American Airlines confirmed a member of its crew was detained at the airport on Thursday – adding that affected passengers were rebooked onto other flights.

The airline said it is “fully co-operating with local law enforcement” over the incident.