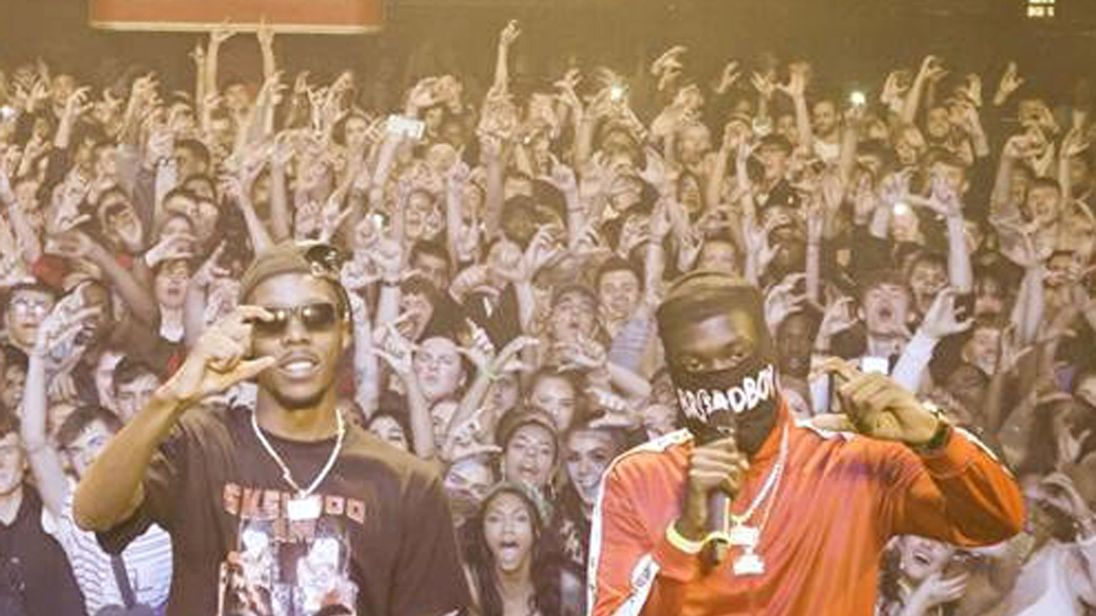 Two prominent drill artists have been given suspended jail sentences for breaching a gang injunction designed to stop them performing songs which police said incited violence against rivals.

The musicians’ manager, TK, said the pair – both aged 21 – were not involved in gang violence but pleaded guilty after a video of one of their performances emerged on the internet without their knowledge.

According to Metropolitan Police, the injunction was made against the rappers in August after the court found they were members of a south London gang and were linked to rising violence in the Lambeth area.

They said Skengdo and AM breached the injunction by performing “drill music that incited and encouraged violence against rival gang members and then posted it on social media”.

“Gang injunctions are a great way to enable officers to tackle those involved in gangs and serious violence,” said Detective Inspector Luke Williams, from Lambeth and Southwark’s gangs unit.

“Where intelligence identifies somebody is a member of a gang and the requirements of the Policing and Crime Act are met, we will seek to obtain gang injunctions to suppress serious violence across the capital.

“I am pleased with the sentences passed in these cases, which reflect that the police and courts are unwilling to accept behaviour leading to serious violence. The court found that violence in drill music can, and did in this case, amount to gang-related violence.”

The rappers are two of the country’s biggest drill acts and have appeared on BBC Radio 1, performed at the Reading and Leeds festivals, and amassed millions of music video views online.

TK said they were served with an injunction last year which banned them from going to specific areas or associating with named individuals. He said it also placed restrictions on them making music and performing.

He said police had tried to link the pair to the history of Brixton crime.

“They didn’t find nothing on them in terms of violence because they don’t have nothing on them,” said TK. “Last time they might have had any run-ins with the law was when they were 16 and 17.

He said the duo “basically beat the case” but had to plead guilty over the video from a recent performance of their song Attempted.

The track repeatedly refers to associates being “cheffed” – or stabbed – and makes suggestions for how to avoid violence.

In the song, someone is described being attacked while buying chicken wings, prompting the lyrics: “Don’t nobody know about UberEats?”

They mention another person being stabbed on the bus as the lyrics ask: “Don’t nobody know about Addison Lee?”

In the lyrics of the chorus they say: “Attempted? Should’ve been a murder. How you gonna run with your burner? We’re active. Let’s go halves on a burger. Big Mac-10, can I get fries?”

TK said Skengdo and AM were still allowed to associate with each other and members of Brixton’s 410 group – to which they are linked.

However, he said they could not go to Kennington where rivals, the Harlem Spartans, are based. He said they were also not allowed to mention their name.

TK denied the artists had to pay for Scotland Yard’s costs, which police have claimed.

He said: “Why the Met’s probably done that is because they want to affect their lives, scare big venue owners off.”