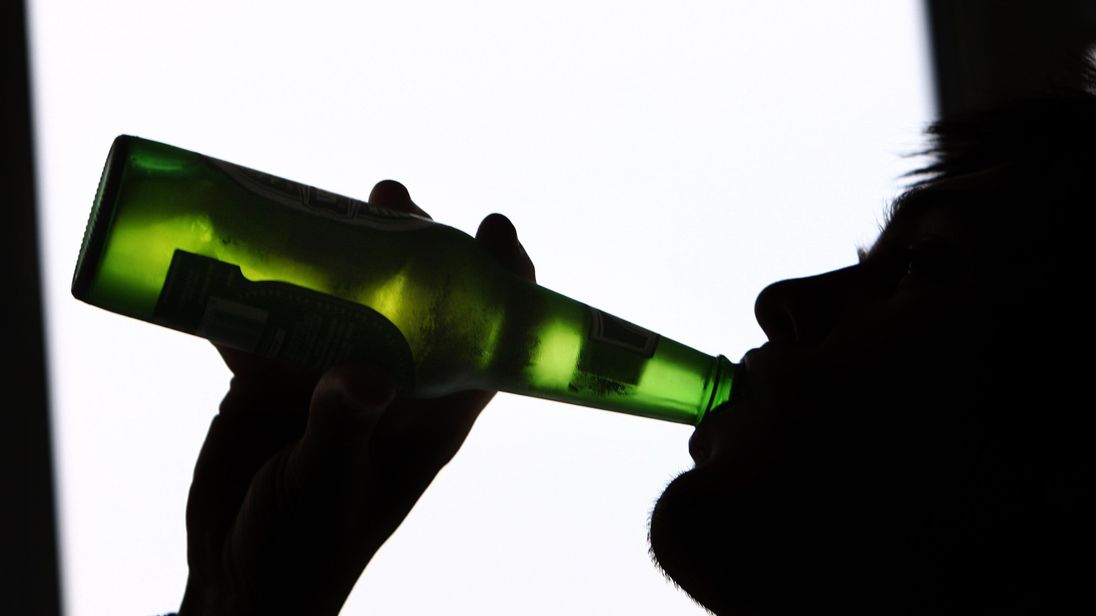 Teenage drinking has dropped dramatically across England, Scotland and Wales, the World Health Organisation (WHO) says.

The biggest fall is in England, where 10% of 15-year-old boys were weekly drinkers in 2014, down from more than 50% in 2002, WHO’s report into the drinking habits of teenagers found.

Wales saw the second largest drop in drinking among boys, down from 47.6% of 15-year-olds to 11.8% across the same period.

The research, led by the University of St Andrews, found the largest decline in beer consumption occurred among 15-year-old boys in Wales, Denmark and England.

The biggest drop in the level of spirit drinking was among teens in England, Scotland and Denmark.

Levels of drunkenness are also declining, with only 28.1% of 15-year-olds saying they had been drunk two or more times in their life in 2014, compared with more than half (54.9%) 12 years previously.

The study observed a large reduction in weekly alcohol use among adolescents in most of the countries surveyed.

Dr Jo Inchley, lead editor of the report, said: “Overall reductions in harmful drinking have been greatest in countries that traditionally have had higher prevalence, such as Great Britain and the Nordic region.”

WHO warned that excessive drinking is still common among teens, however, as more than a quarter of 15-year-olds stated they started consuming alcohol aged 13 or younger, down from 46% in 2002.

Dr Zsuzsanna Jakab, regional director for WHO Europe, said: “Young people are regular drinkers at an age where they should not be drinking at all.

“Policy-makers have a responsibility to implement the measures we know are effective, such as limiting access, enforcing age checks and restricting any type of alcohol marketing, including digital marketing,” she added.

“Other warning lights are flashing and we need to pay attention to growing problems like self-harm, substances, and poor mental health,” she added.

WHO estimates that harmful use of alcohol kills around three million people every year, most of them men.

Girlguiding bosses says girls not at risk from transgender members