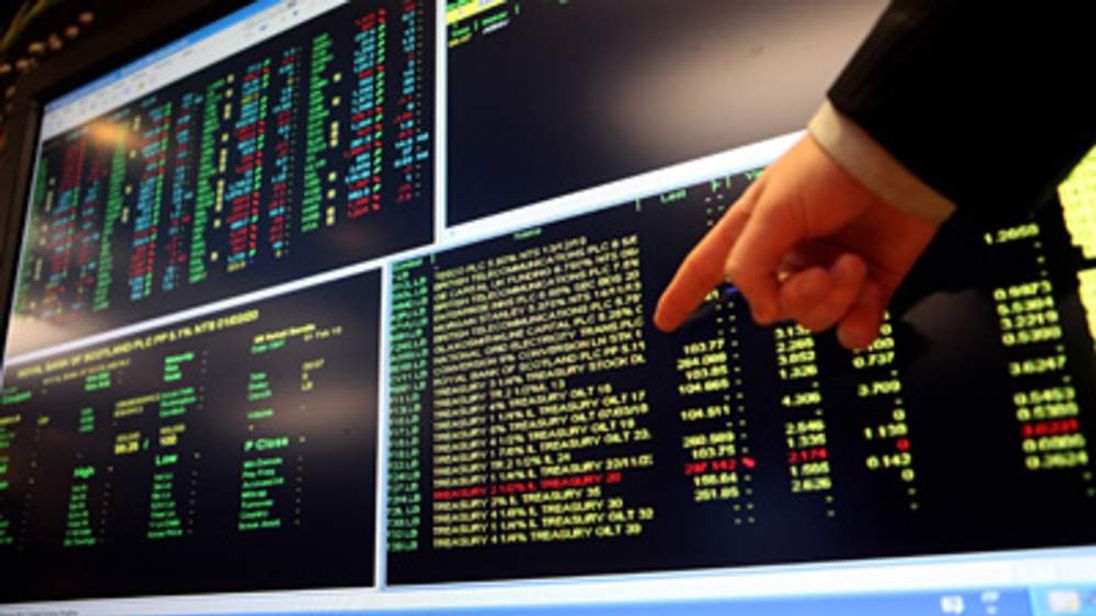 Improved investor sentiment across Europe and relative short-term stability from a delayed Brexit helped push London stocks to a six-month high on Tuesday.

The market optimism spread across European markets, with the German Dax and French CAC also reaching six-month highs, up 0.36% and 0.67% respectively.

David Madden, market analyst at CMC markets UK, said: “The fact that Brexit has been delayed, and the European Central Bank are willing to launch another round of targeted lending later this year, has helped investor appetite.

“US-China trade talks have been moving in the right direction recently, and that has been a factor too.”

Shares in JD Sports closed higher after the company reported a record year for revenues despite the UK’s continued high street crisis.

Shares slumped by a fifth to 576.5p, after it said the review would result in reduced profitability in the current year and it anticipated a fall in full-year profit of between £30m and £40m.

But the pound slipped in the afternoon, oblivious to the steady unemployment figures reported earlier.

Wall Street had a bullish start, as the S&P 500 surged to its own six-month high to close at 2907.24 points, buoyed by improvements in US-China trade talks.

Extinction Rebellion: The faces of the London protest | UK News