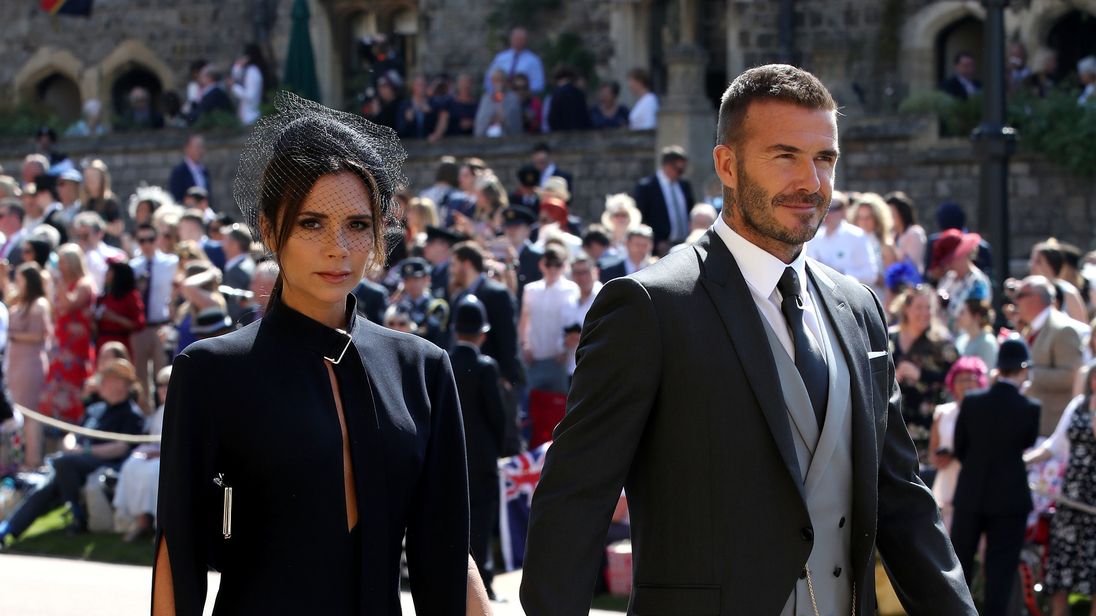 David Beckham has said being married to his wife Victoria is “hard work”.

He told an Australian TV show: “To be married for the amount of time that we have, it’s always hard work, everybody knows that but you make it work.

“You make difficult situations like travelling away, being away from each other, you make it work.”

Speaking to The Sunday Project about how the relationship has endured, he said: “I think marriage is always about hard work.

“Your children, they want your time and they deserve your time and we are hard working and we feel that is the right way to bring up our children to prove and to show to them you have to work really hard to be successful.”

He also praised his wife’s success in the fashion business, saying she had achieved a lot “in such a short space of time”.

Beckham was speaking before joining the Duke and Duchess of Sussex in Australia for the Invictus Games for injured service personnel.

He said: “With Harry, to have come up with something that changes people’s lives is incredible and I’m going over as an ambassador of the games but I’m really going over as a fan.”

Rumours this summer that the couple were set to divorce were strongly dismissed by a spokesman as “bizarre” and “fake social media news”.

Victoria Beckham appeared to be having some rest and recuperation this week, posting a picture on Instagram of a break at a luxury spa in Germany and calling it an “amazing experience”.