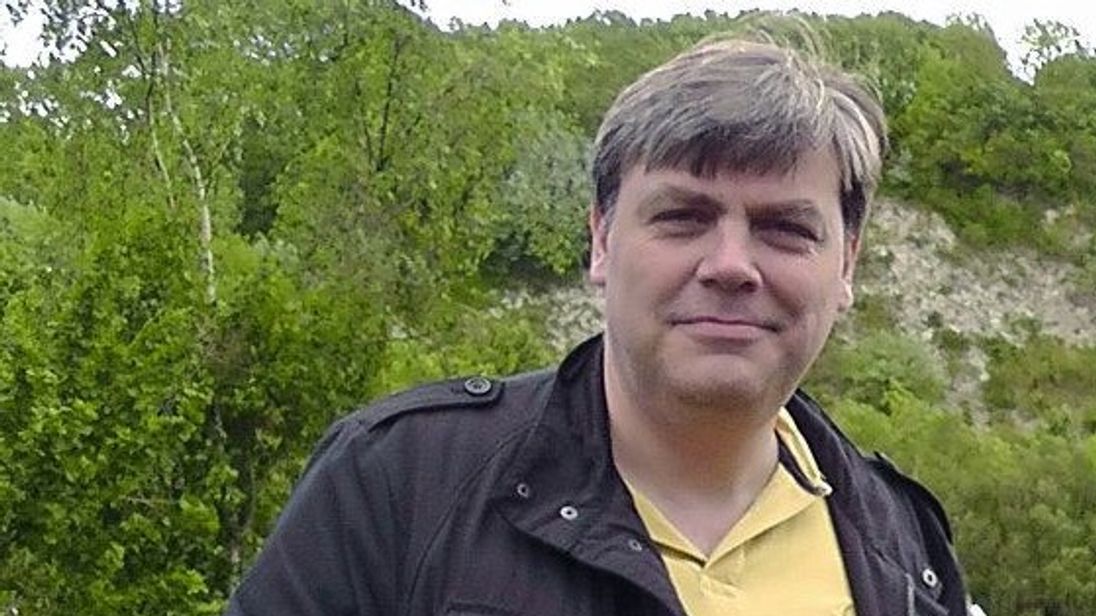 A man will appear in court later today charged with the murder of a father on a train in Surrey.

Darren Pencille, 35, from Farnham, is accused of fatally stabbing Lee Pomeroy on a Guildford to Waterloo service on Friday, British Transport Police said.

He will appear at Staines Magistrates’ Court along with Chelsea Mitchell, 27, also from Farnham, who has been charged with assisting an offender.

Mr Pomeroy, 51, was pronounced dead in the carriage at Horsley station after suffering multiple stab wounds in a “violent killing”.

The victim’s 14-year-old son had been on the train with him at the time.

A manhunt followed and arrests were made on Saturday morning.

Police say they do not believe the attack was random.

Mr Pomeroy, who lived in Guildford and owned an IT firm, was described by his family as “an honourable man who would always help somebody who was in trouble”.

His relatives said he had died the day before his 52nd birthday and described him as a man who “did everything for his family.”

A British Transport Police statement said Pencille had been charged with murder and the possession of an offensive weapon in connection to a fatal incident on board a train from Guildford to London.

Both Pencille and Mitchell have been remanded in custody until their court appearance later.