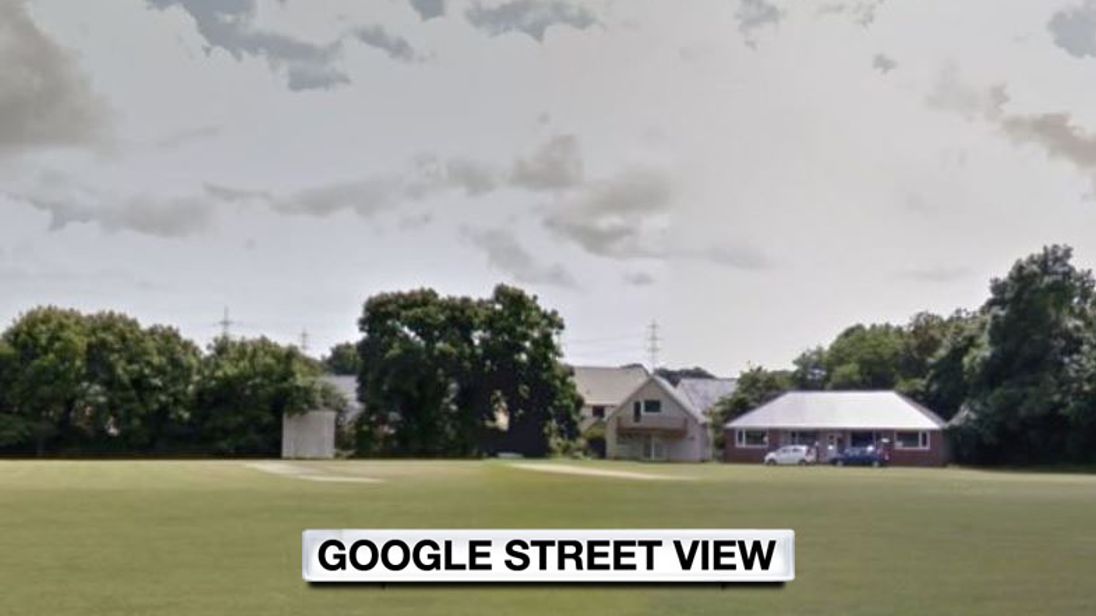 A cricket umpire hit by a ball during a match has died.

John Williams, 80, one of the longest-serving cricket umpires in west Wales, was struck on the head during a match between Pembroke and Narberth last month.

Mr Williams, who was secretary of Hundleton Cricket Club, was taken to the University Hospital of Wales in Cardiff in a serious condition and put into an induced coma.

Our heartfelt condolences to the family and friends of John Williams who sadly passed away today. A very popular and respected member of the Pembrokeshire cricketing community. He will be truly missed by everybody here at Pembroke Cricket Club.

He was transferred to Withybush Hospital in Haverfordwest on 1 August.

His death was announced by Pembrokeshire Cricket Club on Thursday.

In a statement, it said: “Sad news this morning regarding umpire John Williams. John passed away this morning with his family at his bedside.

“Thoughts of all of Pembrokeshire Cricket are with Hilary and the boys at this difficult and sad time.”

Robert Simons from Narberth Cricket Club, who was the other umpire at the Pembroke-Narberth match, told the BBC Mr Williams was “a grand gentleman, truly a gent from a cricketing point of view.”

Neyland Cricket Club said: “Very sad news. A gentleman of the game respected by all. Condolences to all the family from Neyland CC.”

St Ishmael’s Cricket Club added: “Such sad news, one of the nicest gentlemen in the game. RIP John.”

The One With Jail Time: Friends actor lookalike sentenced for theft | UK News

TikTok: Teens on social network could have screen time limited by their parents | Science & Tech News

TikTok: Teens on social network could have screen time limited by their parents | Science & Tech News