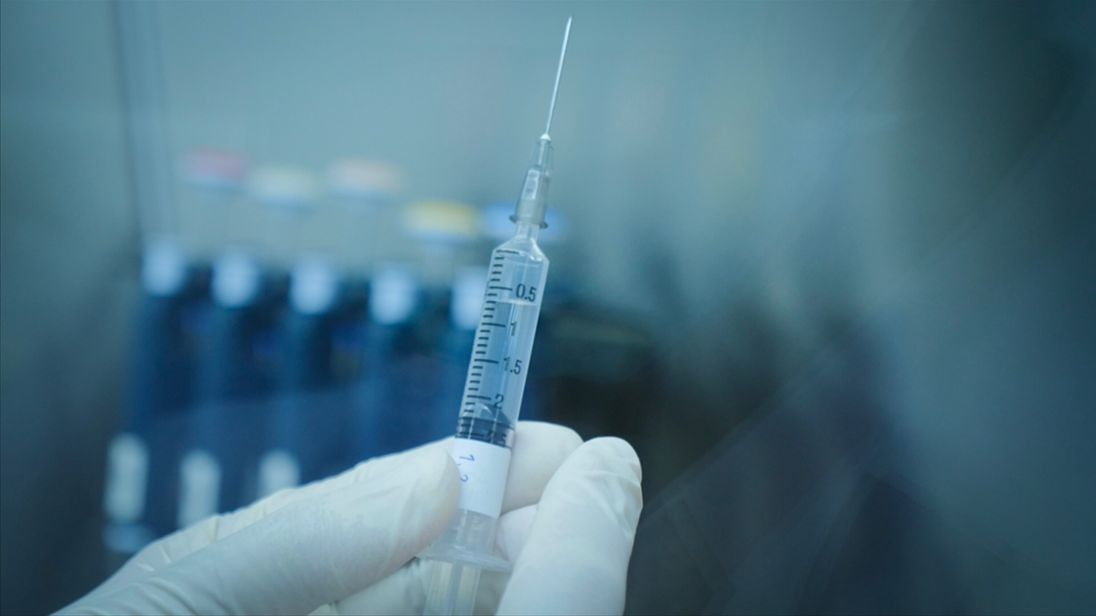 The UK has secured early access to 90 million COVID-19 vaccine doses through partnerships with pharmaceutical companies.

Included in the figure are 30 million doses of a vaccine being developed by BioNTech and Pfizer, the first agreement the two companies have signed with any government. This vaccine has reached Phase 2 trials.

The second deal is an agreement in principle for 60 million doses of a vaccine being developed by Valneva, with an option to acquire a further 40 million doses if this vaccine is proven to be safe, effective and suitable.

Valneva, which has a factory in Livingston, Scotland, is developing an inactivated virus vaccine and the government is expected to contribute to the cost of clinical trials.

Funding is also being negotiated to expand the Scottish facility to allow production of up to 100 million doses for the UK and around the world.

The third deal is with AstraZeneca and it gives the UK a possible one million doses of a treatment with COVID-19 neutralising antibodies which could be used to protect those who cannot be vaccinated, such as those who are immunocompromised.

The three agreements mean England, Scotland, Wales, and Northern Ireland would have enough doses to vaccinate priority groups, such as health and social care workers and those at increased risk of serious complications or death from the coronavirus.

Business Secretary Alok Sharma said the partnerships would “ensure the UK has the best chance possible of securing a vaccine that protects those most at risk”.

The other potential vaccines the government has secured access to are:

Kate Bingham, chairperson of the Vaccine Taskforce, said: “The fact that we have so many promising candidates already shows the unprecedented pace at which we are moving.

“But I urge against being complacent or over optimistic. The fact remains we may never get a vaccine and if we do get one, we have to be prepared that it may not be a vaccine which prevents getting the virus, but rather one that reduces symptoms.”

Meanwhile, the government has launched a website where people can register to take part in future vaccine studies.

The aim is to get 500,000 people signed up by October to enable large-scale studies to take place across the UK.

These studies, which would involve hundreds or thousands of volunteers, will help researchers better understand the effectiveness of each vaccine, speeding up efforts to discover what could be the key to stopping the pandemic.

In other coronavirus-related news: