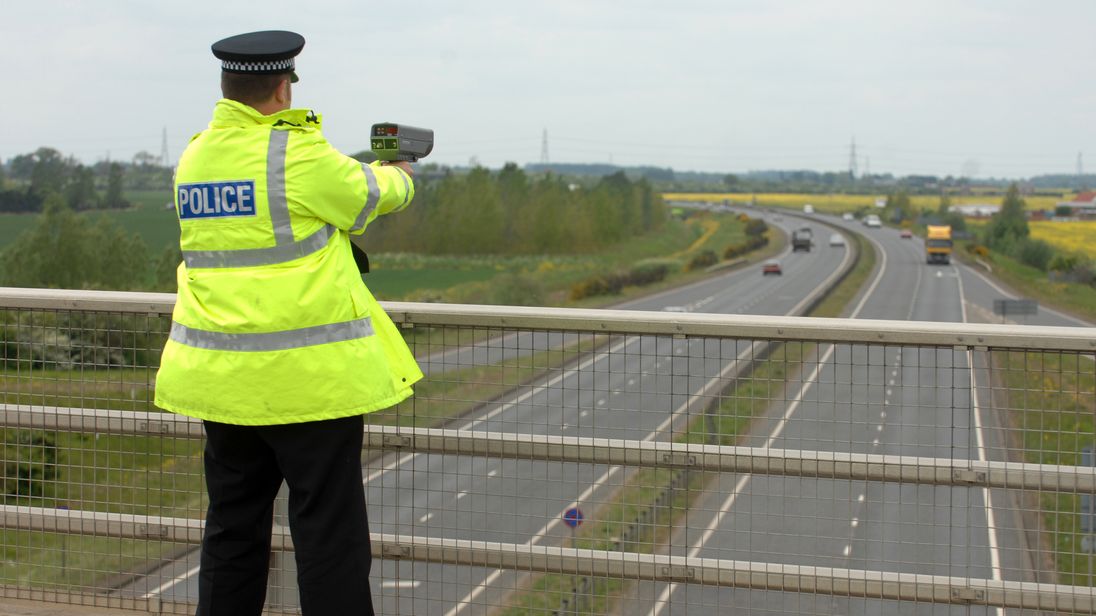 Reckless drivers have been taking advantage of quiet roads during lockdown to drive at “truly shocking” speeds, according to police data obtained by the RAC.

It revealed that two-thirds of Britain’s police forces had caught people driving at more than 100mph in the first three weeks of lockdown.

The Metropolitan Police recorded one driver doing 163mph, while another was clocked at 151mph on the M62 motorway in West Yorkshire, 81mph over the limit.

RAC road safety spokesman Simon Williams described the speeds as “truly shocking” and warned that motorists travelling this fast have “virtually no time to react should anything unexpected happen”.

He went on: “Some drivers have taken advantage of quieter roads to speed excessively, putting the lives of others at risk at the worst possible time.

“It’s encouraging that so many police forces have taken firm action even during the lockdown, which sends a strong message to other would-be offenders.”

Detective Superintendent Andy Cox, who leads the Metropolitan Police’s work on investigating fatal and serious road collisions, told Sky News: “Since lockdown speeding enforcement by roads policing officers in London is up 119% and extreme speeding enforcement is up 181% when comparing the same period in 2019.

“Though of particular concern are speeds in ‘urban roads’ where we know more vulnerable road users are walking or cycling; we have experienced 110mph in a 30 and 73mph in a 20 road limit.

Department for Transport figures show that road traffic was around two-thirds lower than normal for the first few weeks after the lockdown was introduced on 23 March, when people were urged to stay at home and avoid non-essential travel.

The RAC sent freedom of information requests to all forces in Britain. Twenty out of the 30 forces to provide data recorded speeds in excess of 100mph.

Across Britain there were 17,363 speeding offences recorded on roads with 30mph limits in the three weeks from 23 March.

This week from today to Thursday, Dermot Murnaghan will be hosting After the Pandemic: Our New World – a series of special live programmes about what our world will be like once the pandemic is over.

We’ll be joined by some of the biggest names from the worlds of culture, politics, economics, science and technology. And you can take part too.

If you’d like to be in our virtual audience – from your own home – and put questions to the experts, email [email protected]

After The Pandemic: Britons want a different post-virus economy but will they get it? | Business News