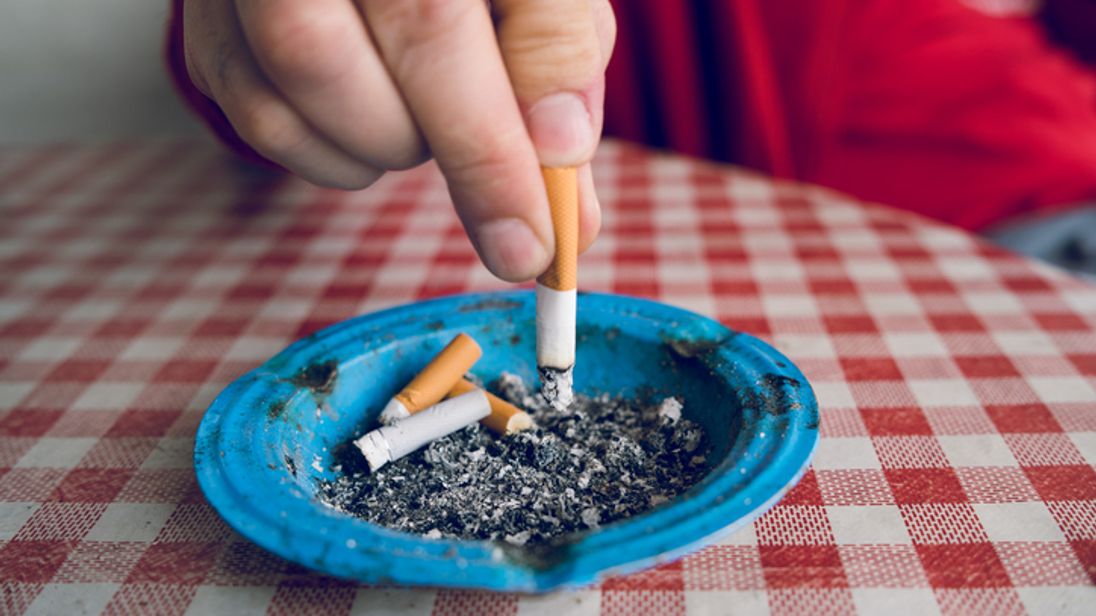 One million smokers across the UK have given up the habit since the coronavirus pandemic hit in March, figures suggest.

A further 440,000 people have tried to stop smoking, according to a survey for charity Action on Smoking Health (ASH).

Younger smokers are giving up in higher numbers than those who are older, research by ASH and University College London (UCL) also showed.

A survey of more than 10,000 people from mid-April to late June was used to estimate the number of people giving up smoking.

The UK’s 7.4m smokers have been encouraged to kick the habit during the pandemic, as government advice says they may be at risk of more severe symptoms of COVID-19.

But she said the figure was “still nearly five times as many who have carried on smoking”.

A new campaign by ASH is hoping to reach out to those who want to quit but have not yet succeeded after it successfully targeted areas with high smoking rates such as the North East and Greater Manchester.

Dr Ruth Sharrock, a respiratory medicine consultant working in Gateshead, said: “Every day of my working life I see the terrible health problems caused by smoking.

“My message to smokers today is, please, do not wait. Whether you are healthy now or already unwell because of smoking, today is the day to stop. It can transform your life.”

Lee, from Castleford in West Yorkshire, had to give up his job as a painter and decorator after suffering an epileptic seizure and losing sight in one eye – a condition smokers are four times more likely to develop.

He had been smoking since he was 18, but it was the coronavirus outbreak that finally made him give up.

“With the present climate and COVID-19, I’m so glad I have quit,” he said.

“I was sick of waking up, coughing and spluttering – so I made myself give quitting a go. Once the patches went on, that was it.

“My advice to people is to get to know the facts. If you put your mind to it, you can stop. You’ve got to be determined – but it does get easier,” he said.