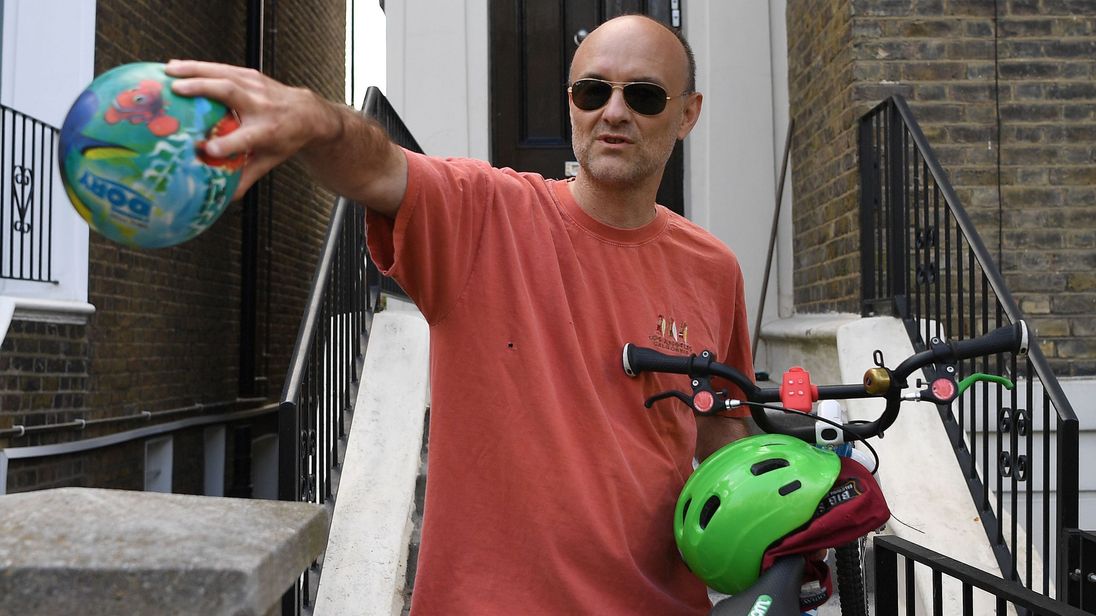 Dominic Cummings made a second trip to Durham during the lockdown, according to reports.

It is claimed the prime minister’s top aide was seen on 19 April near his family’s home in the North East.

The Daily Mirror reported he was photographed in Downing Street days earlier after he returned from Durham.

It has been claimed Mr Cummings broke lockdown rules when he travelled 260 miles from London to Durham in March.

The prime minister’s chief adviser is facing calls to resign after it emerged he left the capital with his wife and son to stay with his elderly parents – after developing coronavirus symptoms.

Durham Police confirmed they spoke to the owners of a property on 31 March – a week after the prime minister imposed the lockdown – after a call from someone reporting they had seen Mr Cummings in the area.

But Downing Street said nobody related to Mr Cummings was spoken to by police, and it was entirely right for him to seek childcare for his four-year-old son.

Mr Cummings has insisted “I behaved reasonably and legally”.