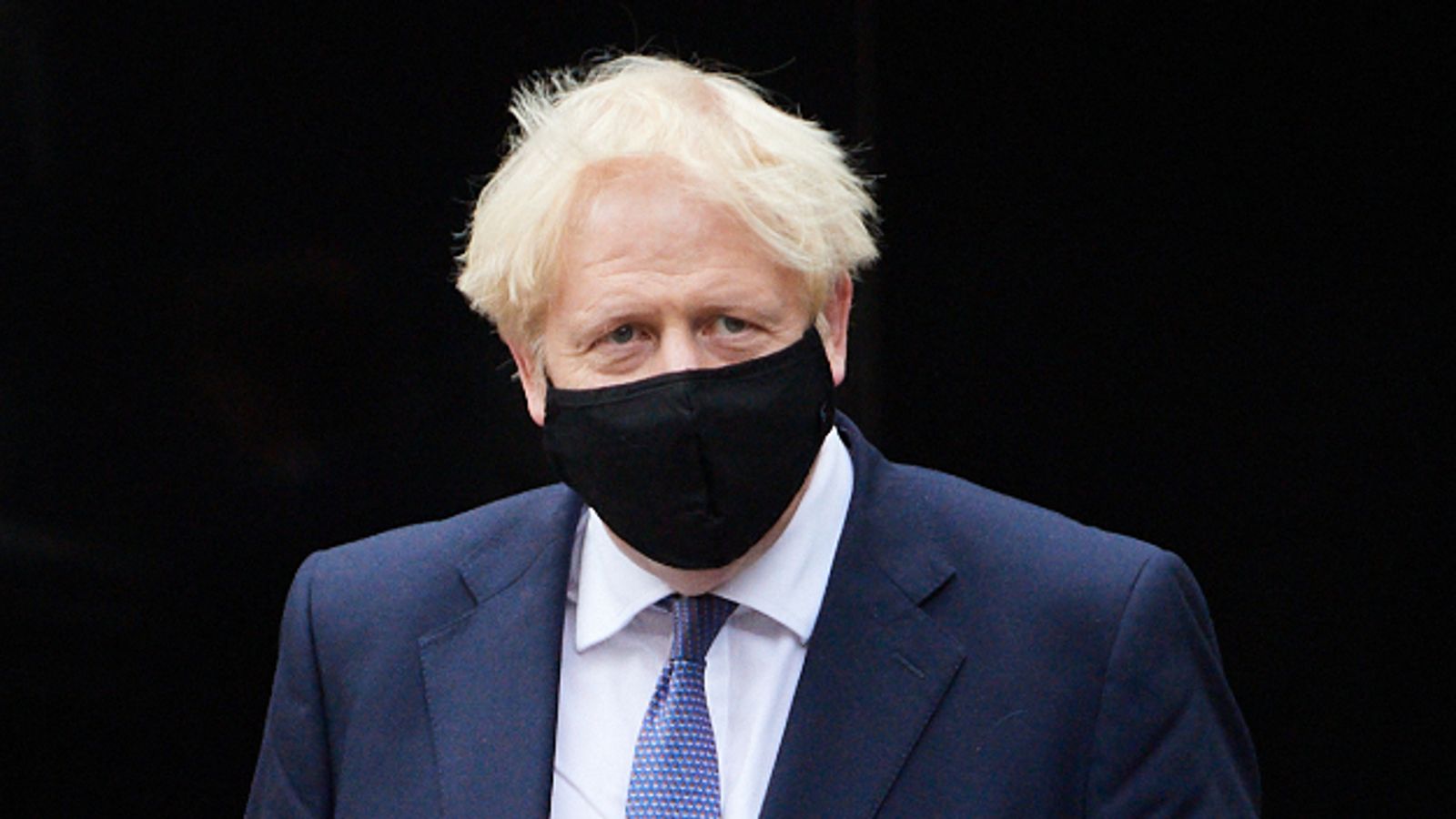 Boris Johnson will make a statement to MPs on Monday, amid expectations that a three-tier local lockdown system will be introduced across England.

The prime minister’s chief strategic adviser, Sir Edward Lister, said it is “very likely” that certain local areas will face “further restrictions” because of a “rising incidence” of COVID-19.

In a letter to MPs, he said the government would discuss “difficult choices” with local leaders.

Sir Edward added that Mr Johnson believes local leaders should “help shape the package of measures in the most concerning areas”.

It follows criticism from the mayors of northern cities who have accused ministers of failing to consult with them.

Sky News understands that new coronavirus restrictions for North West England could be implemented as soon as Wednesday.

During a meeting on Friday between local leaders and Westminster figures including the Housing Secretary, Robert Jenrick, a number of possibilities were outlined.

Central government is understood to be considering stopping people from travelling in and out of the worst-affected areas.

The three tiers – known as Local Covid Alert Levels – are expected to be medium, high and very high.

Under a very high alert, pubs and bars would have to shut, but not restaurants.


How effective is the contact-tracing app?

In Wales, meanwhile, new restrictions will be introduced in the northwest of the country at 6pm on Saturday.

There are concerns that an expansion of the UK-wide Job Support Scheme, announced by Chancellor Rishi Sunak, may not go far enough.

Workers at businesses forced to close because of stricter lockdown measures will have two-thirds of their salaries paid by the government.


What do businesses think of new support?

Mr Sunak said the policy would “provide a safety net for businesses” and was offering the “right support at the right time”.

Four northern mayors said the expansion of the scheme was a “start”.

They and other northern leaders will be meeting on Saturday to discuss the idea “in more detail”.

The pub trade is one in which “everyone’s on national minimum wage pretty much”, and a lot of staff “are living hand to mouth already and they’ve already had hours reduced”, she said.

In the regular daily update, another 13,864 coronavirus cases and a further 87 deaths were announced across the UK on Friday.

Five of the 22 European regions with the highest coronavirus infection rates are in the north of England, Sky News analysis has found.

And the UK’s coronavirus reproduction (R) number has decreased slightly to a maximum of 1.5, according to the latest government figures.